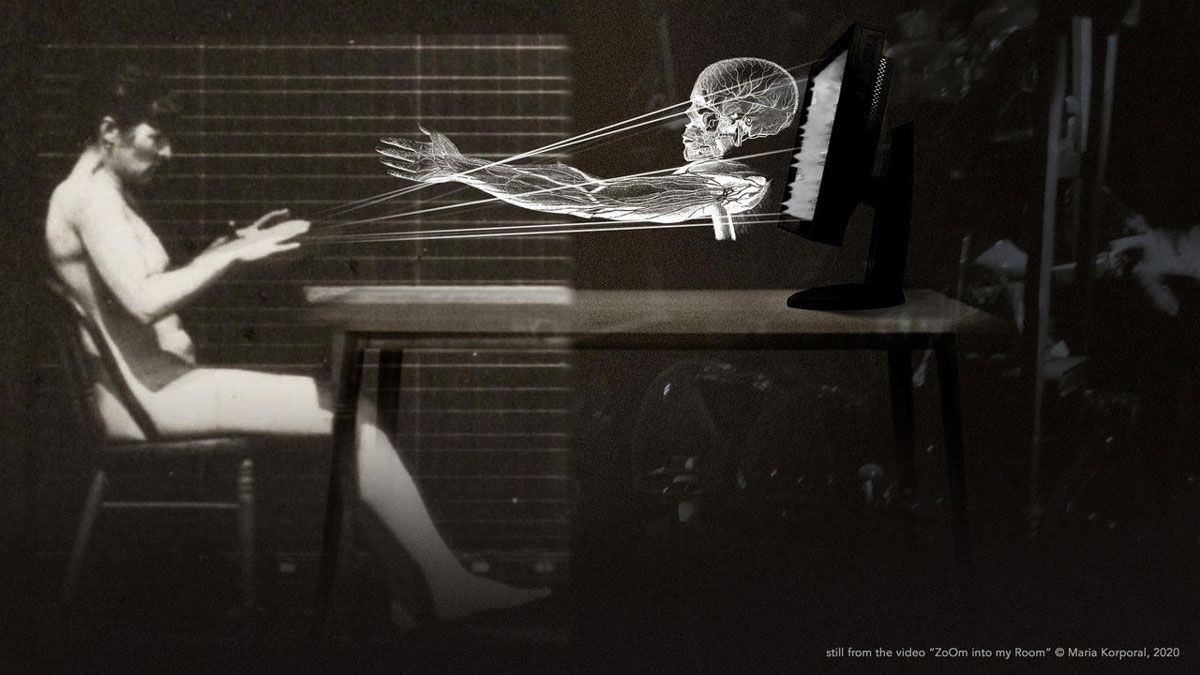 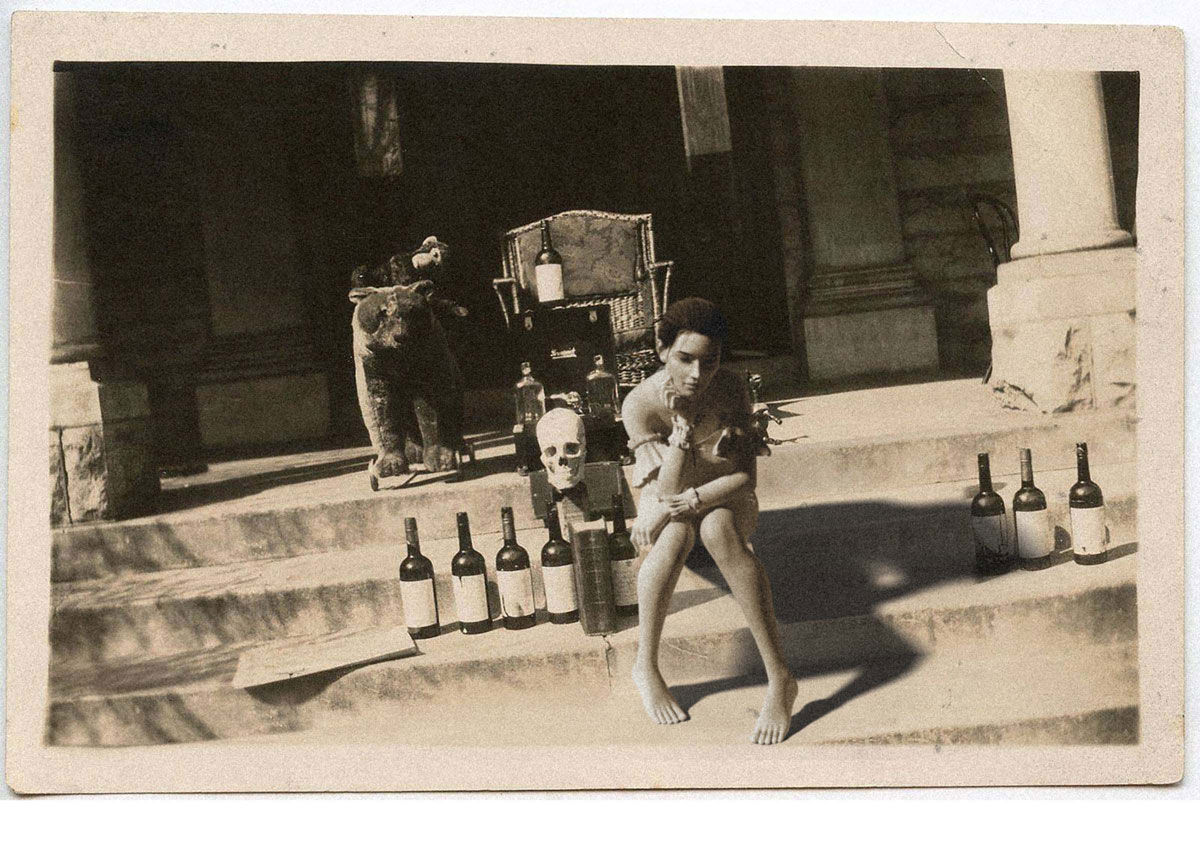 Dedicated presentations include works from “The Department of Anarchy” curated by filmmakers Noel Lawrence and Burke Roberts and “Abstractions”, a program of experimental films by Berlin and international artists.
Furthermore, we will be screening experimental video works from the Medienwerkstatt Berlin (Rücklicht / Back Light), and exciting moving image work from the Directors Lounge archives.
On board at our booth: Berlin artist Visuman, Nina Hartmann), Julia Murakami, Andreas Sachsenmaier, Felina Schrödinger, Joachim Seinfeld (photography) and André Werner (photography). … read more 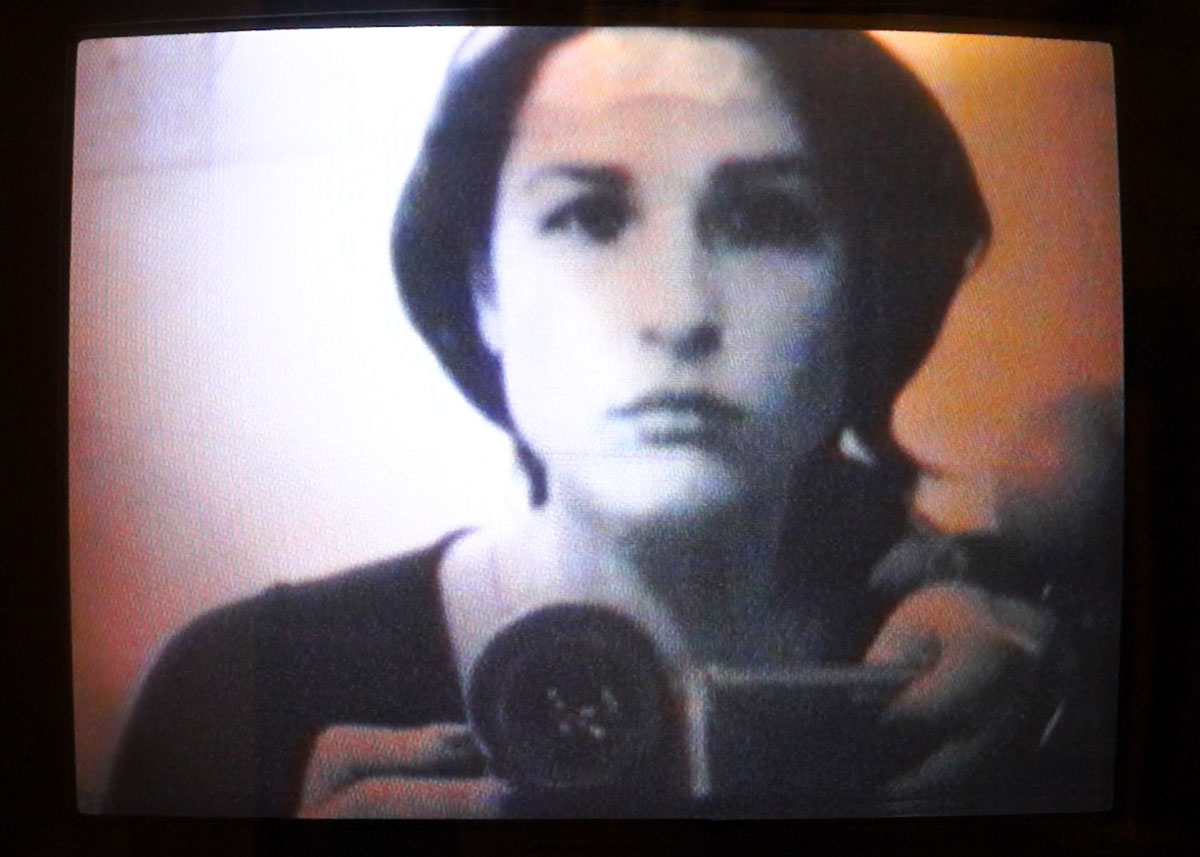 Meet us at the innovative art fair at Zeche Zollverein!

Directors Lounge presents selected positions of contemporary media art. Expect genre-straddling slices of cinematic art and cuts of media experimentation at the c.a.r. video lounge. Dedicated presentations include a new piece by filmmaker Roger Deutsch and video loops by media / performance artist Nina Hartmann. All this next to experimental video works from the Medienwerkstatt Berlin, an artist-run project of the BBK Berlin, and selected moving image work from the Directors Lounge archives. … read more 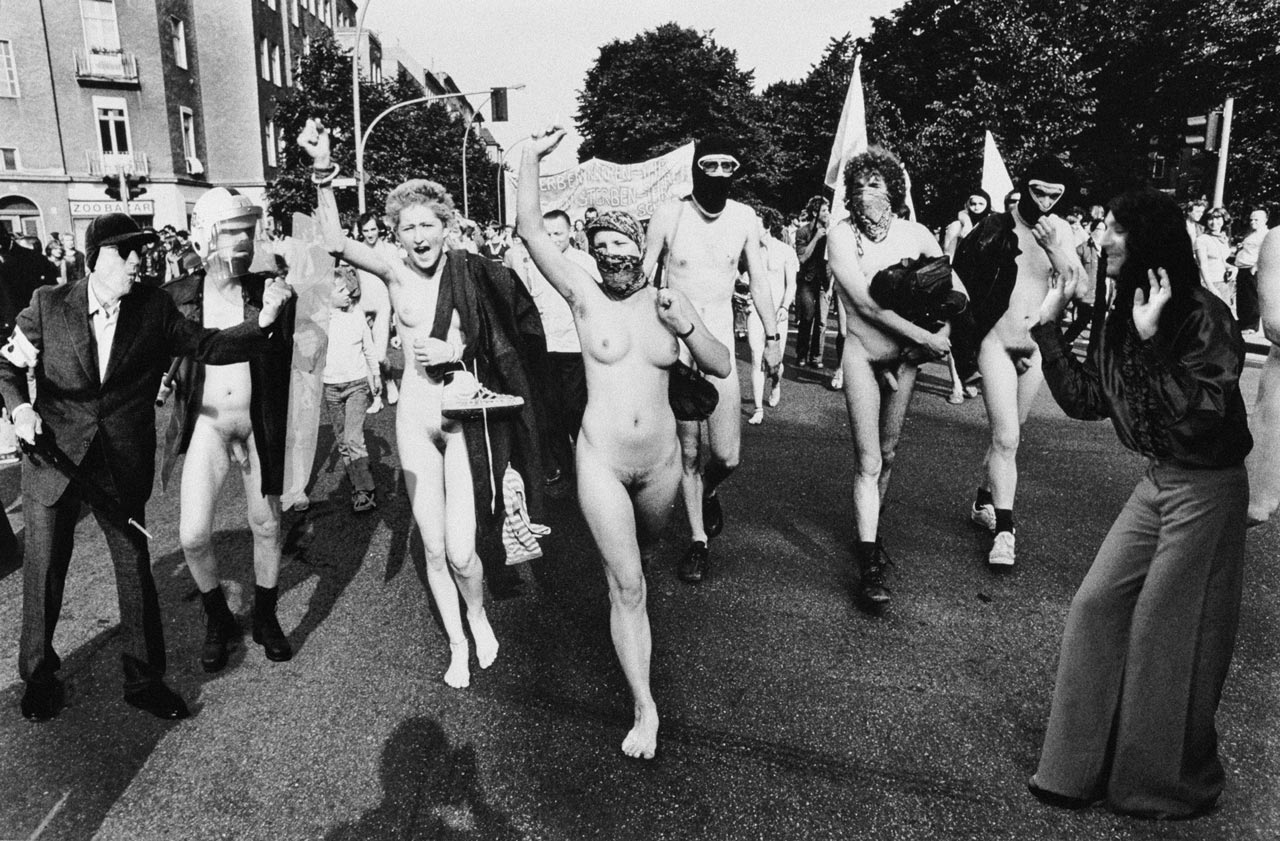 END_OF_DOCUMENT_TOKEN_TO_BE_REPLACED

“Visuman shall be the visual man, whose communication skills are principally visual. Visuman is an abstraction; television-head, on- and-off-button-body, cable-legs. Visuman inhabits a world shown in graphs of mathematical functions. Therefore truth is represented at its best. Visuman pictures are recognised as something similar to all attempts to gain knowledge of truth. The self-similarity of non- inear functions in visuman pictures explains the similarity of patterns shown in the artwork of the world’s cultures.”

JT lives since 1983 in Berlin, from 1993 until 1997 in Hong Kong.The project Visuman is launched during JT’s travels and stays in Asia, America and Europe. Exhibitors and collectors around the planet love the truth in the forms painted by visuman. The technique of Visuman drawings is Japanese ink on paper or cardboard from 1992 until 2000. The transapparatus picture is a visuman-technique, using a copier to implement a drawing into a new picture. Colour fills form. Since 2000 visuman is painted in acrylics on canvas. Colour folds form. In 2001 the virtual visuman, digitized and generated by the machine, becomes a fellow being in a fractalized world. Form fills form. In 2002 the fractal geometry, evaluated by the virtual visuman on the screen the year before, becomes painted reality on canvas. Form folds form.

Read more: Directors Lounge at the Contemporary Art Ruhr, May 2017