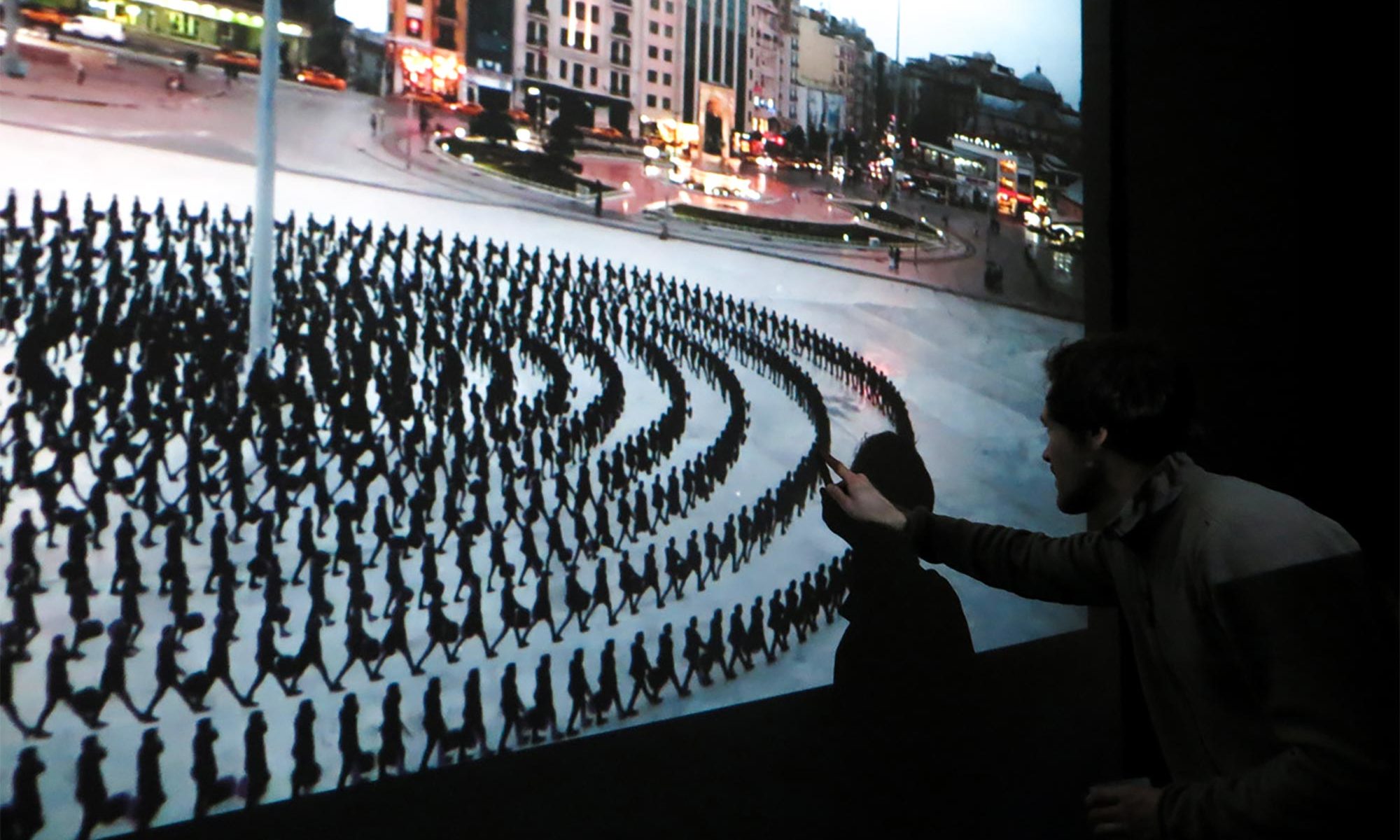 Berlin, home to endless cultural and social pleasures, hardly seemed to need anything new thrown into the pot. What you want, you find here. One marvel was missing without anyone knowing it, and was created more or less accidentally.

This city, in love with cinema and pleasure alike, had no annual pleasure-oriented convening of cineastes – those who love making film, those who love viewing film – that made the interaction between these sets not an occasional highlight but an integral part of the experience itself.
A haphazard start, a thrown-together mix to provide an ambient hangout for jaded movie-makers and movie-house denizens, was such a success that it demanded repetition. The second year’s outing saw a selection jump to over 200 films chosen for off-beat appeal and classification-shaking vision. In the best way possible, a film festival was born.

International attention didn’t take long to follow. By the ninth outing in 2013, dubbed DL9 after the fest’s popular “in-crowd” moniker DL, the event had become a global affair. 54 different countries were represented in close to 300 films, reflecting both the now worldwide interest as well as the eclectic nature of the festival itself. While some films are specifically courted and won for the festival, most come by way of the Open Call, a net cast globally and reaching all corners of the world. Only a fraction of the myriad submissions can make the cut.
The result is a brilliant mix of genres and mentalities, of methods and occasional madness, as film or installation, all arranged for maximum impact. Free of guidelines that clip the wings of the creative, you can only guarantee that you can’t predict what you will see here.

Directors were soon attracted to the annual goings-on and long before 2013 were making their way to Berlin nightly from all continents to be on hand, relaxed and accessible for being freed from optimized itineraries and press conferences. Q&A sessions often rivalled the films themselves for eccentricity.
From the decorated to the legendary to the new, at DL, they largely come to be part of a gathering… not a fete arranged separately to alleviate industry junket pressure, but a seamlessly interwoven interface of film presentation and ambient creative atmosphere.
Here, filmmakers from around the world rub shoulders with those they are making films with and for, and conversation over a drink or by a DJ’s mixing console can reveal an actor’s heart to a spectator, or a spectator’s dreams to a director. It remains what it began as: a fluid forum for those behind, on or in front of the screen. Only bigger and better every year.

Lounge is a term that implies a cool state… subtle, sophisticated pleasure, a connoisseur’s den of sight and sound, an experience that goes beyond the vocabulary at one’s fingertips. This is the ultimate way to experience rather than just see films. The line between screening room and lounging room has been intentionally blurred, wiping away the threshold between creator and viewer with it. The open-to-all quality, free of regular film festival boundaries endures.
Energy flows unhindered through the surroundings. The proceedings are further wrapped in a surrounding program of musical and performance acts, genre-straddling offerings giving yet another note to assure the event of its unique flavour. Growing press coverage grapples for adjectives. Dubbed “avant garde” by Vogue, you can search for your own words to describe it.

We invite you to be part of this unique cultural experience on the Berlin scene. DL is waiting around the corner.