What goes around, comes around, and what goes around more than the André Werner (not to mention his brainchildren: films as vivd headbirths and the perfect forum to view other such ventures, the cult-fixation Directors Lounge)? And so his day has come around again, and we join in wishing the tireless idea-factory and all-around cool guy his greatest birthday yet, and know you join in doing the same! Hats off to The Man In The Hat!

The gang at Directors Lounge

Crashing in from New York via time machine and landing in Berlin is “The Groovy Dada Lounge Revisted,” a photo show of rare vision by photog supremo Robert Carrithers, who was there when it was happening and was smart enough to capture it in pix… Basquiat, Haring, Club 57, the whole beautiful, crazy mess. Prague’s DJ Ida T spins us through it, and tonight Carrithers will himself be present (show from 18:00/6:00pm, daily)… then comes “Autoluminescent” (by Richard Lowenstein and Lynn-Maree Milburn, Berlin Premiere),a motion picture trip Way Down Under capturing the enigmatic Stoker-esque guitarist Rowland S. Howard in all his gothic glory (19:30/7:30pm). After that, Dim Locator hits with live tones – remnants of the legendary band Fatal Shore with new blood crank “industrial psych-rock” out at 22:00 (10:00pm), and DJ/producer Steve Morell, yes, the “Pale Music Int.” and “Berlin Insane” underground festival founder, spins more to make it all move even more starting at 22:30 (11:30pm). You know you gotta be there!

Exactly the concept. First and foremost cutting edge cinematic visions, but with the surrounding atmosphere as a good part of our jag. Shorts and features of every cut and dimension. Plus Q&A’s. And beyond the screen, singers, musicians, poets, VJ’s, DJ’s doing their respective things. More than simply a festival, more than simply a lounge.

No red carpets, but premieres aplenty, German, European or World. Plus the Festiwelt Party, a heady powwow of many thematic filmfests, jamming film folk of every stripe into every corner.

And here is Nine following Eight, not just chronologically, but bringing more colour and breadth. A kaleidoscope of fluidity without chaos, diversity without confusion. Myriad offerings from the worldwide Open Call. Creators, performers and viewers rubbing shoulders. Not where projects end, but where they begin. A unique safari into the terrain of cinematic and media-art wildlife.

Good news for all of you with iPads, iPhones or anything smart and android.

Directors Lounge on currents is a snazzy way to read all about DL on anything slim and shiny.
You can now star stories to save them to look at later, stories have read / unread indicators, everything is neatly organized, magazine, program, all is included and remains offline.

Go here to subscribe (You need to have currents installed). Works on iPad, iPhone and Android. Of course everything is free. 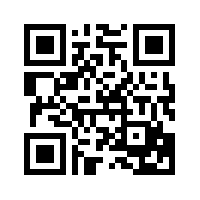 Directors Lounge is coming to Rome!

on the beautiful Isola Tiberina, Roma, right in the very heart of Rome. (map)

More soon. See you there.

more about the project: sometimes they shoot back 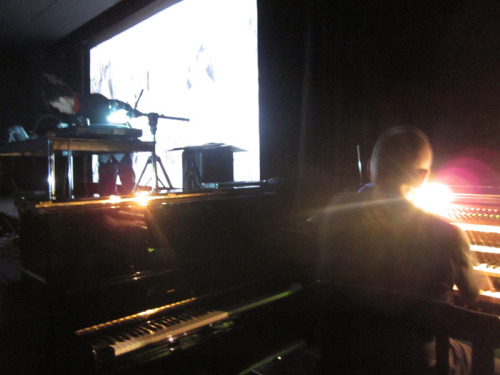 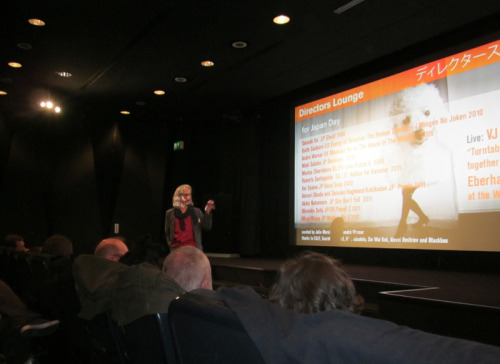 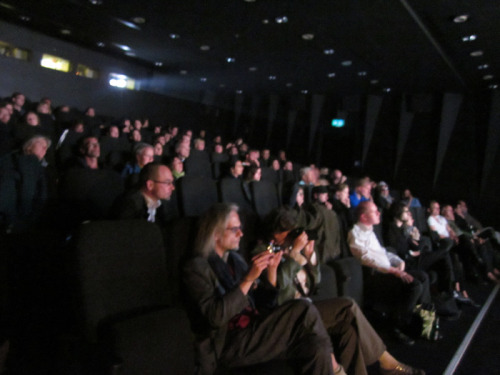 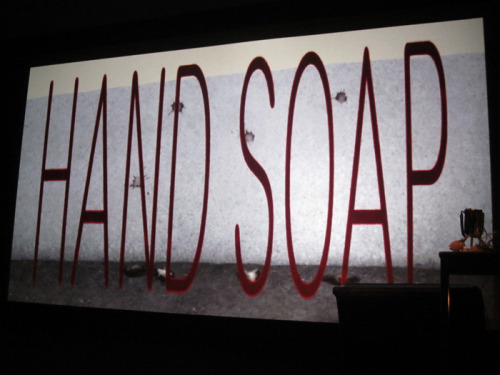 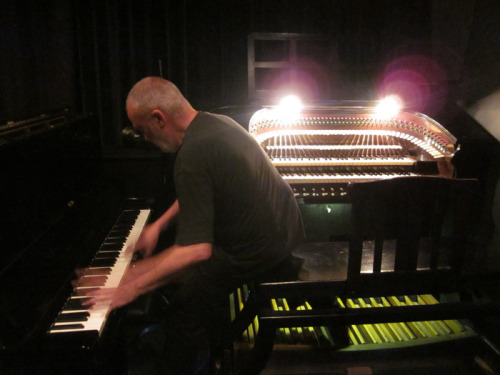 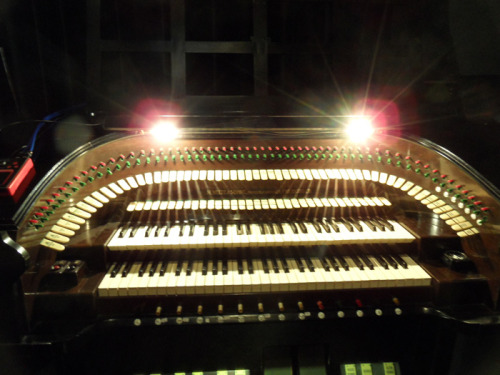 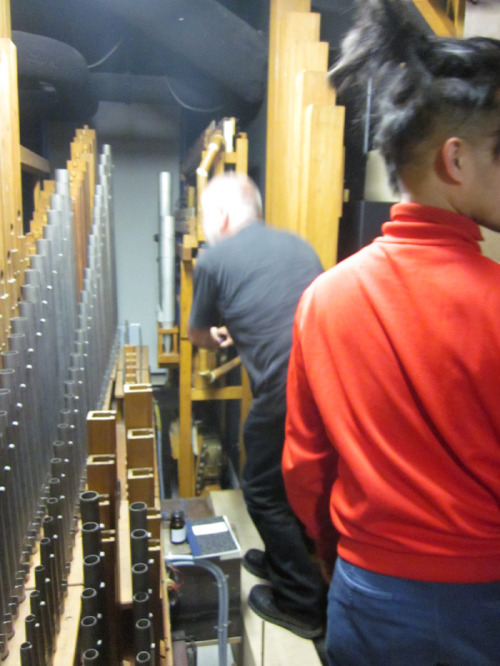 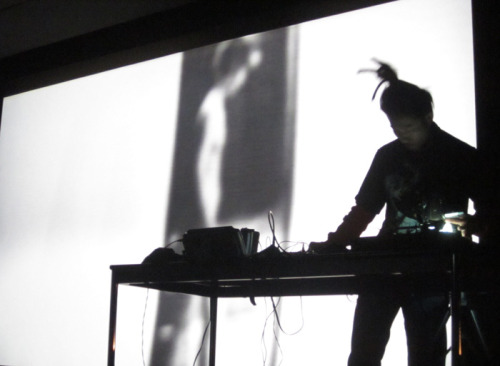 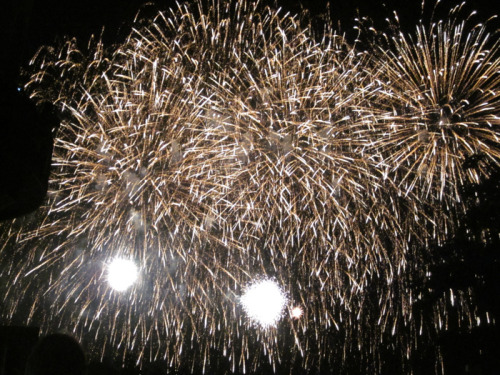 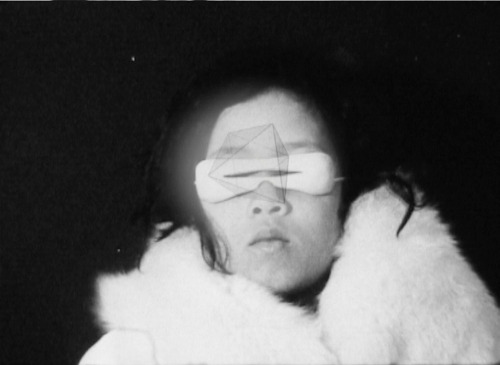 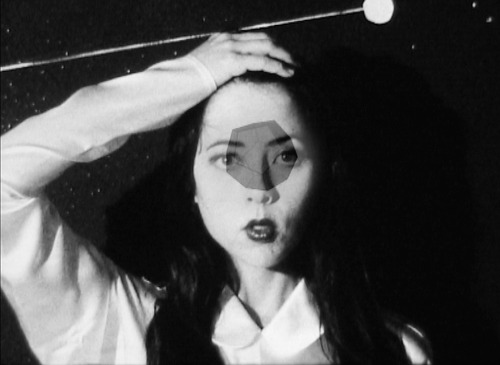 pictured: Fritz Stolberg’s “Of This, Men Shall Know Nothing”

“Arise cinephile-comrades! Pick up your cameras and join us as we reclaim the media pixel by bloody pixel!”   Bryan Konefsky, Experiments in Cinema

As last year, we are going to participate in the finest cinematic event of New Mexico, the Experiments in Cinema. Experiments in Cinema is an annual, Albuquerque-based festival that celebrates recent trends in international, cinematic experimentation and offers a variety of ways in which attendees might think about the history of media representation and participate in shaping future trends in cultural representation. 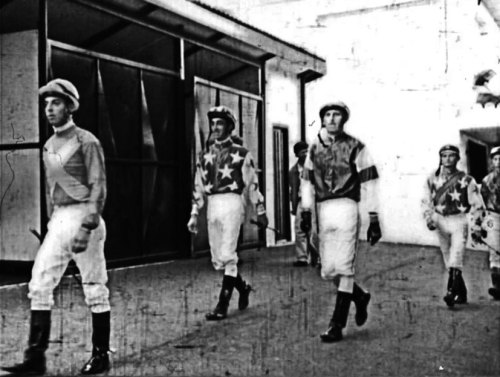 still from Glorious, 2009 by Guy Maddin

No longer an upstart after seven consecutive years and scads of films of every conceivable genre, the Berlin International Directors Lounge (DL to the initiated) is still free of formula, corralling batches of like-minded works into presentable groupings but not bowing to predictability. No one knows quite what they are going to see here. That viewers can move freely about, mounting stairs and draping themselves over balcony railings to take in what’s splashed onto the screen may add to the slightly helter-skelter atmosphere. Question-and-answer sessions with selected directors and performers can prove as offbeat as some of the offerings, and left field live performances take it over the top. For free. There is nothing else like this in Berlin, one of the hardest claims you can make in this city. DL, while still arriving, has arrived. Renowned artists such as Michael Nyman have chosen to reveal their newest visions here, and films are being sent for consideration by the hundreds from all over the globe, with their creators and stars often enough making the trip to see how it looks up there, larger than life. Add to that fast-appearing online reviews of films and audience reaction, and you’ve got the makings of a cult carnival waiting to be reborn on a yearly basis, like a child who enjoyed the process enough to want to give it yet another go.
It had to happen that Berlin’s DL and Winnipeg’s enfant bizarre Guy Maddin would come together, and this year marked the time, when the Berlinale jury member brought a handful of his short features to form the backbone of an evening dedicated to his peculiar view of things, as seen through the (filmic) eyes of the influenced, heard via live readings from his enigmatic book From The Atelier Tovar and not least declared by way of the master’s aforementioned shorts themselves. A bit of everything was there. The giddy tomfoolery of Nude Caboose, the frenetic, fetishistic mock-punishment of Sissy Boy Slap Party, the industrial expressionism of The Heart Of The World. The house was full and imagination running at full tilt.
Directors Lounge is, with Mr. Maddin’s blessing, showing these tasty celluloid morsels at C.A.R. in Essen, offering up a peak into many little worlds portrayed in a myriad of ways: playful, distressing, subtle, haunting, head-on. Maddin comes to DL comes to you, and you only need eyes and ears to make it work. 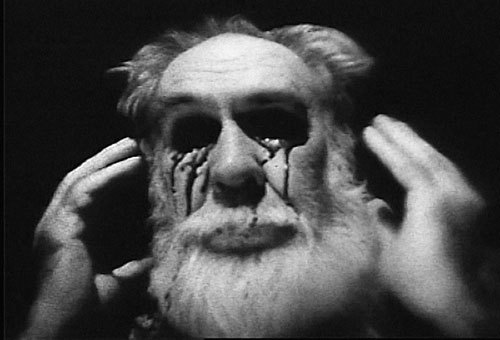 still from Odilon Redon or The Eye Like a Strange Balloon Mounts Toward Infinity, 1995 by Guy Maddin

Beyond The Atelier Tovard , the collection of shorts by Guy Maddin, will be accompanied by works that are influenced by him, dedicated to him, or otherwise Under The Influence Of The Atelier Maddin. 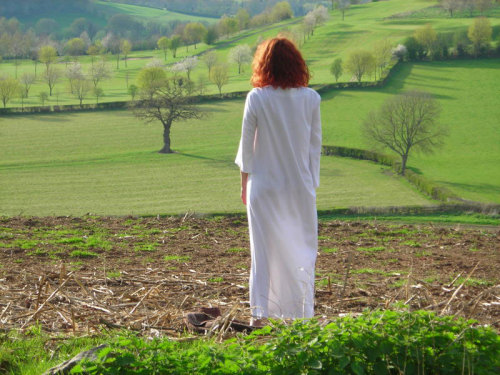 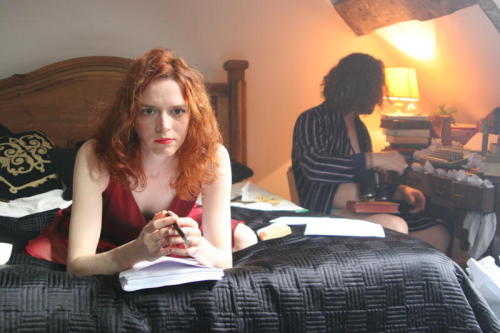 “…Like Mullholland Drive I am not sure I fully understood the journey – but I loved and was intrigued by the journey. I think it is essentially a simple idea about the interaction and rather selfish nature of creativity – wrapped in a beautiful convolution. Really loved it…!”

Massimo Salvato is fascinated by structures and the way things work. He enjoys the ‘ambiguity’ of his love for narrative films and his disbelief that a film must necessarily have a narrative. This in-between space/time provides Massimo with fields which he feels are not researched enough in cinema. He studied economics in Italy before exploring his passion for theatre and film, founding in 1998 a cultural association in Italy, organising short film, music and theatre events; and achieving a Master’s Degree in Film at the International Film School Wales in 2005. In 2004 he wrote, produced and directed Carmen, a UK and Italian short film co-production dealing with gender issues and rural conservatism. In 2007 his first feature film script won him a place at Ekran, European Training Programme for Film Professionals, at the Andrzej Wajda Master School of Film Directing, in Warsaw. In 2008 he made a promo teaser for his new project Muse which helped him to build the team with which he completed the film in 2010. Massimo lectures in Film and Visual Culture at the Newport Film School, University of Wales Newport, and he is Course Leader in Film Studies in Coleg Gwent, South Wales.