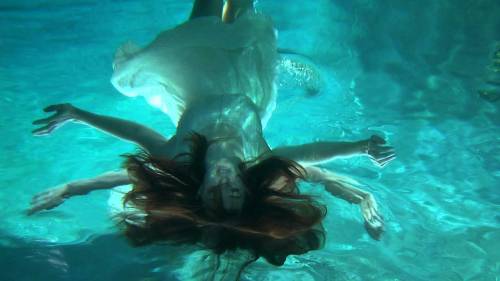 still from Marked by Mercury | Alexa Gerrity US

LIMINAL LOOPHOLES: A selection of films shot in or around water

curated and presented by Kim Collmer

Water is the initial thread tying all of the work together. But underneath this apparent theme is, more importantly, the creation or presentation of what could be termed a liminal space, a space being on the “threshold” of or between two existential planes. In Serge Gregory’s Award Winning documentary (Black Maria) we enter the intimate realm of a heron as it experiences the fragility of the changing seasons. In John N. Campbell’s “Li: the Patterns of Nature”, also an Award Winner (Ann Arbour), we see microscopic universes of growth and decay. Some of the worlds created are imaginary such as the visually arresting “Marked by Mercury” and “Niland 2”. Many of the films such as “Voice” and “Notions of Ivo Dekovic” depict the human tension found in straddling two realms whereas other celebrate it like in Janet Galore’s or Andre Werner’s films. This screening was originally inspired by Kim Collmer’s work with the organization sub-art, which is an artist residency focusing on underwater art projects. Many of the works come from sub-art such as “Parkbankaktivitäten” and “Finiteness for a New Space”. 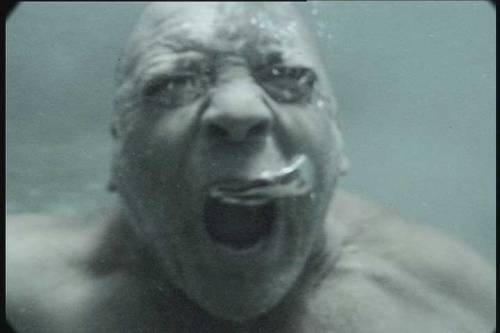 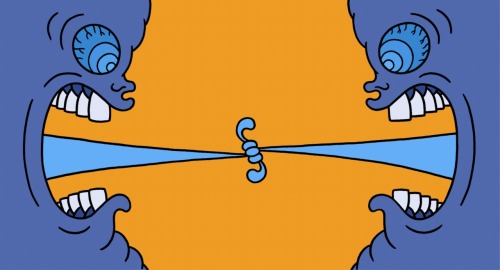 Festivals, events, Film. That’s all it’s about. But what about music, performance, installation? It’s all about this too! 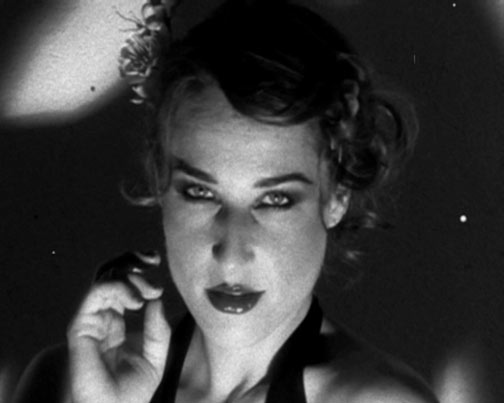 This film documents the happenings on one of the strangest streets in winnipeg.

In this silent movie stemming from another time, we follow Clara’s animated route, been born in a bourgeois family and which, because of a magnetic storm, develops a sick sympathy for rabbits. Small scientific so called genius obsessed by the rabbit transformation, she grows up and goes bad and then gets a job with the Baklava Circus. But finally she reaches the glory, hits the headlines of Paris Match and Life, meets a rich Arabian prince and finds the financing for her highly scientific projects. How far will she go?

Two brothers falling in love with the same woman: Rose, the most beautiful woman of the world. How shall she decide? An impossible competition begins.

“Marie Losier is the most effervescent and psychologically accurate portrait artist working in film today. Her films wriggle with the energy and sweetness of a broken barrel full o’ sugar worms!!!! No one makes pictures like Marie, Edith Sitwell’s inner Tinkerbell!!!!!!!” , Guy Maddin, 2008

It could be said that Guy Maddin’s films are rather like a fitful dreamer – tossing and turning in a restless search for “the truth uninhibited” as seen through melodrama. The man and his work(s) remain a gripping study of contradictions; gentle, yet bold, naked, yet stubbornly private, at once elusive, yet startlingly personal. When asked about what moved him to make Sissy Boy Slap Party, he cryptically and without a trace of sauciness replied “I was lonely.”
Best known for his homage to his birthplace My Winnipeg and for his uncompromising fidelity to the Hollywood studio system visuals of the 1920s & 30s, the master himself has carved out a place with the cinematic faithful as compelling as his beautifully crafted fables.
A “primitive” by his own description, Maddin doles out dollops of humour even as his works display a strain of melancholia. His heartfelt longing co-mingled with a naughty child’s joy in acting out makes him one of the very select few genuinely exciting filmmakers to have come along in recent memory. Watch and feel his night sweats stamped upon your being.

Guy Maddin, Canadian Filmmaker and juror at this year’s Berlinale, will be the subject of BEYOND THE ATELIER TOVAR. A screening with Maddin’s own personal selection of his short films. This program will be complemented by readings by Kenton Turk.

The musings, frustrations, visions and rants of the doyen of off-limits cinema Guy Maddin, with a film selection compiled by the filmmaker himself, delivered personally to Berlin for the Directors Lounge. Thank you, Guy! 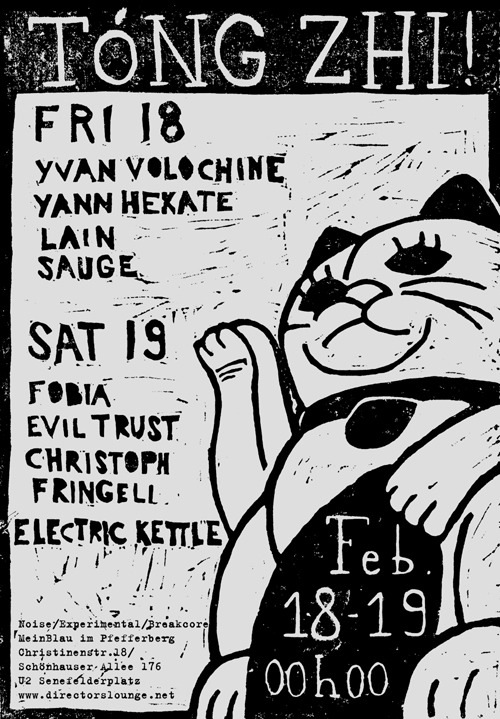