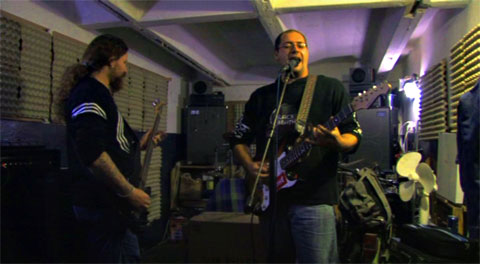 In Dunaújváros, a city inhabited primarily by workers, most forums of culture are practically unknown to the majority of the population. The number of puplic spaces that feel authentic to young people are – similarly to any settlement of this size – meagre. Thus, what is left is playing music together, primarily in a genre wich, once stood for freedom but is, by now, barely definable, wich speaks to “everyone”, and seeks directness in its lyrics: rock music.

Only garages have offered a suitable site for rehearsing; it is there that bands gather to make music after working hours. Their attitudes regarding this fact are very varied: merciless self-critique, hope concealed by disillusionment; great and confusing plans can be found in parallel within the same band. There are some for whom garage music is self-actualisation in itself, others hope for large stages and audiences of ten thousand people. Upon taking a closer look at the community, we can also discover an interesting mesh of dynamics: passions, “master-apprentice” relationships, perfectionism, envy – almost everything that would come into play in a “high stake game” milieu. In this particular niche, a strange flavour is added to the mix by the fact that most of the bands play almost only for themselves.

The first interviews were made in 2002 involved 16 bands whose members spoke about their past, their everyday lives, their plans, and their ars poetics. When, in 2008, on the apropos of a garage rock festival, the interviews were continued, only 3 of the 16 bands were still active, and with significant changes as regards band members. The film endeavours to explore the system of relationships within this community, examining the reasons and motivations of those who dedicate their time, energy and considerable sums of money to this particular experiment in self expression which, under the diguise of a hobby, promises the realisation of the rock and roll dream, and which, more aften than not, is doomed to failure.

We serve you teasing tidbits from the forthcoming 6th Berlin International Directors Lounge. An oeuvre surprise from all flavours, mouth-watering movies that will make
you ask for more. Enjoy the appetizer for a full menu to be be served over eleven days in February.

The European image of Latin America, especially of Mexico is distorted; the mainstream media only repeats those images situated between the extremes of violence and poverty, and of exoticism on ethnic culture. Little does their audience get to know about the traditions of Latin modernism and maybe even less of the contemporary art scene. This program has an emphasis on works from and about Mexico City, but also features a work by the Cuban artist Adrian Melis, and a Spanish film about Bogota. All films take a critical and at the same time fresh and humorous view on urban themes. The glimpses on daily life through the artist’s camera may tell more about realities in urban life than television reports or news images. 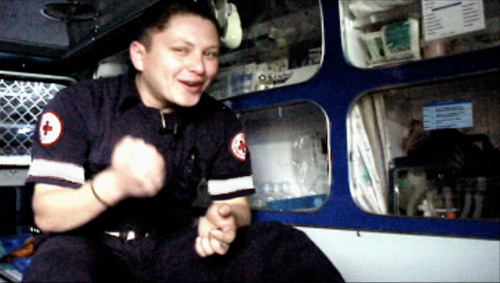 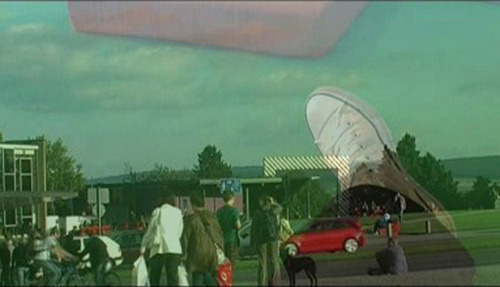 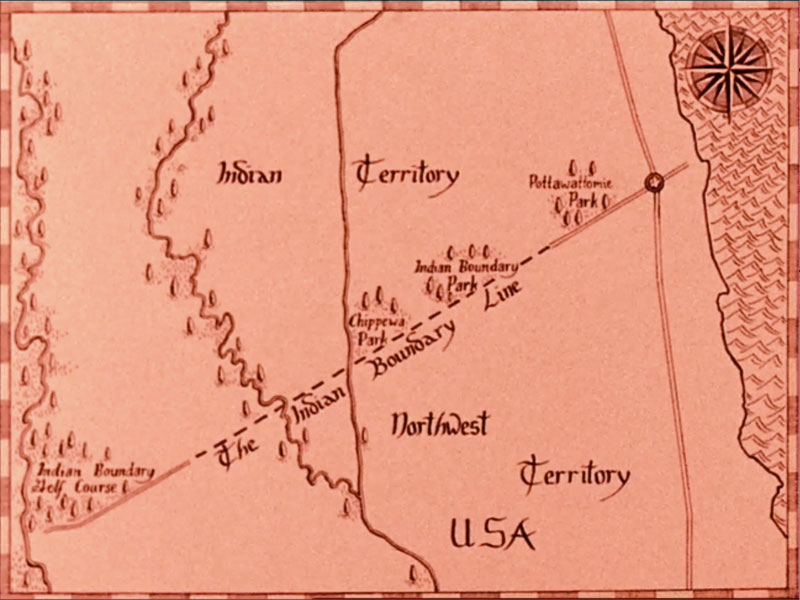 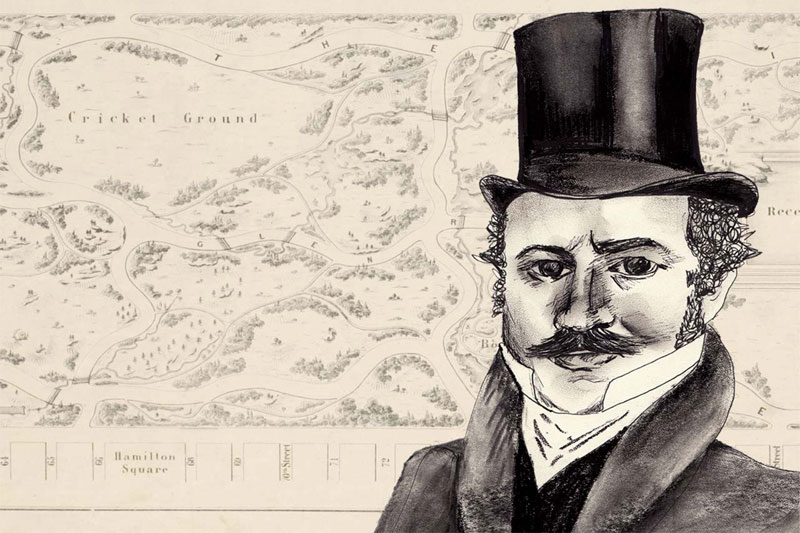 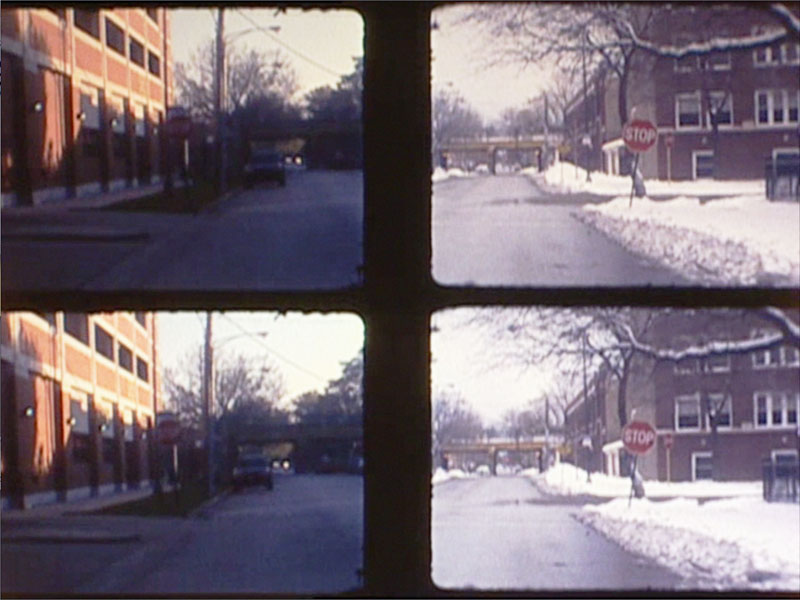 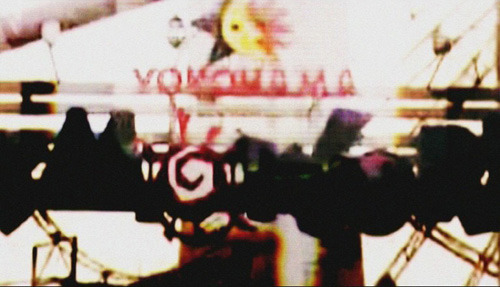 The film program Urban Research comprises works of artists who explore urbanity in contemporary cities with experimental means. In recent times, a growing number of contemporary artists have come forward with personal and challenging views onto the changing urban environment. This selection of films brings together films from the realm of Latin lingua, mainly Latin America but also Portugal, Chicago and a Latin enclave in Vienna. The artists’ views reflect daily life and they “deturn” or shift perceptions towards the less ordinary. Some settings appear more common than expected – in certain ways, urban life has become internationally similar and the artists request the audience to read subtleties and notes in between lines.
Presented by Klaus W. Eisenlohr

Klaus W. Eisenlohr, artist and filmmaker in Berlin, former Cast & Cut fellow in Hannover, presents a selection of his curated program “Urban Research”. The selection comprises films from France, USA, Mexiko, Hungary, Finland, Germany, United Kingdom and Chile. Artists who explore the relations between built and social space use different forms of experimental and documentary film to express their concerns and views of public space in the city they live in, or in foreign countries. Different forms of close-up documentation or personal alienation to the places give ideas on how space is being used and transformed in contemporary cities. A multi-faceted show with both witty and subversive perspectives on urban architecture.