The new democratic movements also seem to come with a reemergence of public space in the sense of life in the street. Even if some governments use all their powers to suppress changes, urban movements seem to give public space a new meaning. With a focal point on the largest city of Turkey, the program brings together different short films discussing urban changes concerning Istanbul, Damascus, Tel Aviv, Illichevsk (Ukraine), Belfast and Germany.

For years the urban landscape has been under rapid change. Due to the increased economic pressure and shift towards mono-functional uses of the city, public space more and more vanishes.

The newly awakened interest in old city centers, which is a rather positive development, has also created new demands in conjunction with the deregulations of national and municipal city tasks: the city has mainly become an object for real estate investment.

On the other hand, new waves for urban movements towards a democratic renewal have appeared. A redetermination of public place may have come across, a new protest culture against the complete commercialization of the city has spread in places. Be it called neoliberal, new labor, social democratic, political-islam or post-Maoism, you name I. The radical loss of democratic political influences concerning urban development seems to have found a counter force in a rediscovery of the political space. The above sometimes extreme changes in the urban are also being reflected in creative art and film, or may even find their unique expression in the arts.

Seen through the prism of Bertolt Brecht, the film Pied Piper is a satirical folklore of a simple laundryman, Chunnilal, who is rumored to have acquired his beloved donkey’s brains in a freak accident. Charming millions with his asinine conscience that refuses to let go, Chunnilal soon rises to become the most popular hero of his time whom the establishments starts to fear. Laced with black humour, the film mirrors the current socio-political status in India ranging from extreme disappointment to almost juvenile hopefulness.

pictured: Some stills from Pied Piper by Vivek Budakoti. 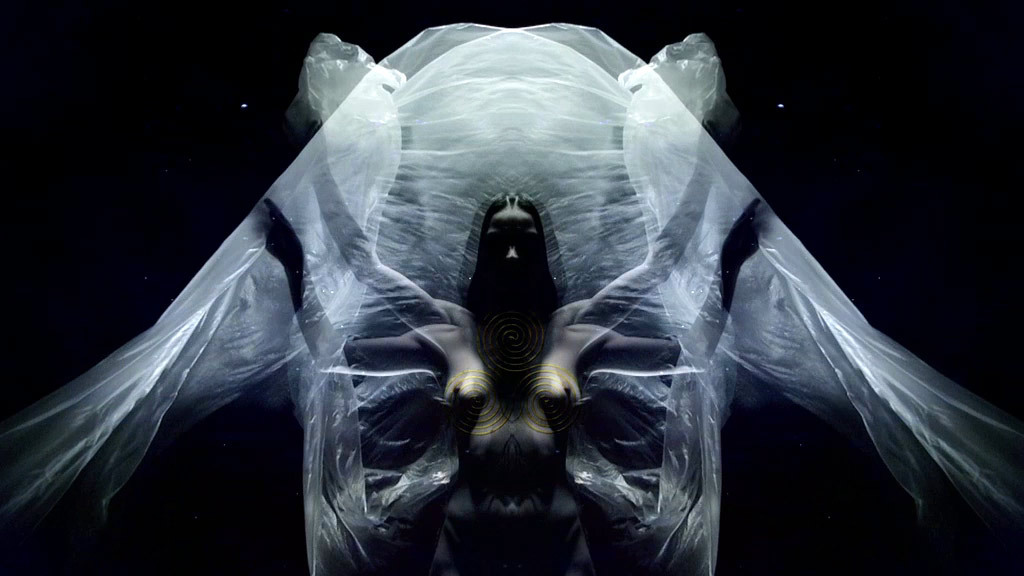 There are very few boundaries when it comes to Eberhard Kranemann. A word-sound-dance-video performance would stretch credulity elsewhere, but this founding member of Kraftwerk has spanned so much without thinning his inventive input that this mélange of words only piques curiosity. The tirelessly creative artist will join forces with Ina Sladic for the so-described “100 Years of Paranoia,” focusing on the life of William Burroughs on the 100th anniversary of the Beat guru’s birth. The various artistic devices will be connected through an improvised “puzzle principle” that maintains harmony while providing the means to shift from art form to art form. Burroughs’ texts and recorded readings initiate a transition from theoretical to physical interpretation. Those who witnessed Kranemann’s [DL9] performance (alongside his short film “Fingerballett”) will know his power to mesmerize. Not to be missed! 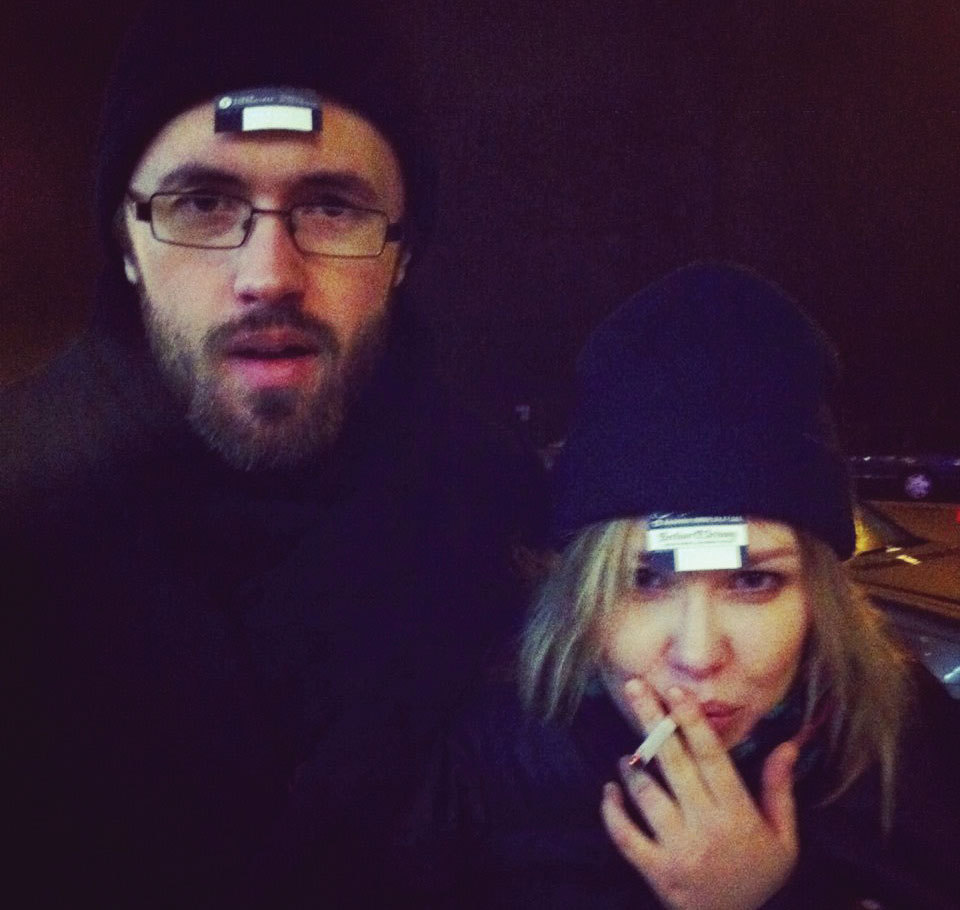 Flicka is Julia Deryabina and Oskar Lindskog, Berlin musicians born from the vast woodlands of Sweden and the southern coast of Ukraine. Working from a Kreuzberg bedroom, Flicka delivers electronic music with an organic feel — having fun combining groovy rhythms, abstract sounds and spaced-out blue notes.

Studio Twins (Caroline Fayette & Chloé Guerbois) FR The Island Where I Come From 03:10 2013