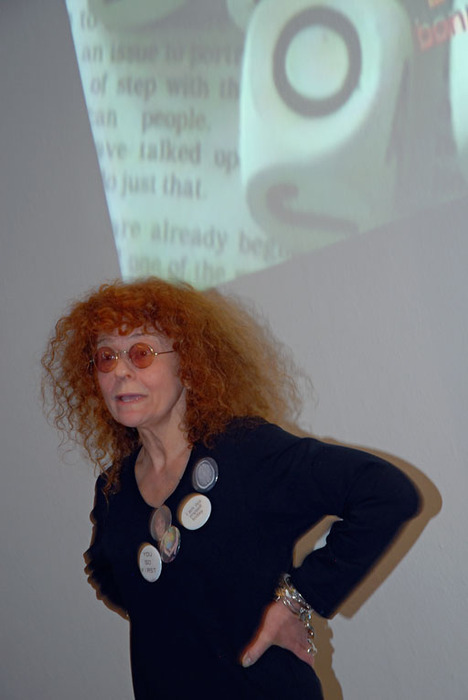 In attendance of Barbara Rosenthal 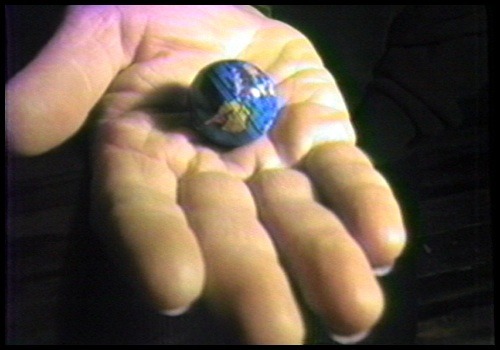 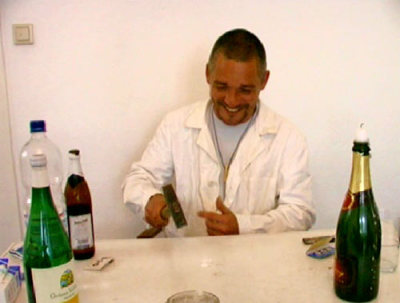