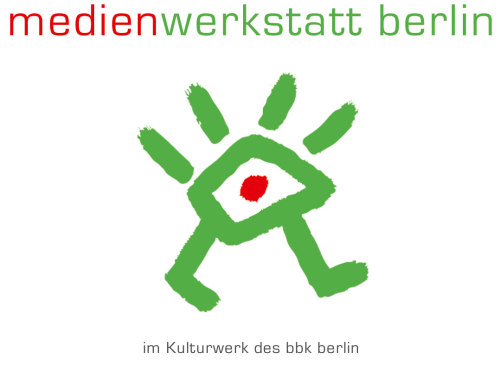 Please note: Members of medienwerkstatt berlin will be on spot every night. Your chance to get in touch and discuss production possibilities. 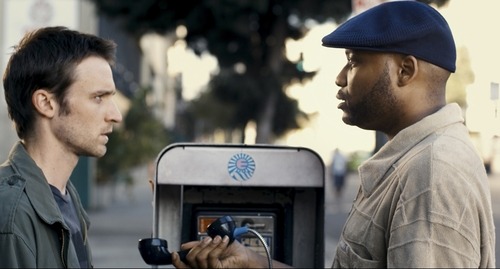 The Best of the ISFF Detmold presented by Levent Arslan

Besides the program which is created by more than 3000 short films that are sent from 68 different countries, participants also have the chance to join the various cultural and artistic activities which are held concurrently in Hangar 21’s lounges, also generate, present and share its happiness together.

A man is sitting at a desk opposite a lion, whose paws rest on the desk the imagine focuses on the two figures and on the strange interaction between the animal’s paw and the man’s hands. As a result of the bare surroundings, both the interplay between the hands and the paws and the man’s closeness to the enormous beast sitting solemanly opposite his minute body stand out. The hands and the paws rest on the table at a proximity emphasized by the black background.

Last night Rhett Somers, so far scraping by on good luck or just plain old ignorance, met the love of his life. The only thing left to do is convince her that she’s the one. Not an easy feat considering how they met.

When his father dies unexpectedly, a young man seeking to cope with his grief goes on a powerful emotional journey through time and space. The film begins with the funeral and shows how feelings change throughout the years. It ends with the question: Is there a due date for grief …?

Nothing than sex exhaling dark flowing desires, exulting songs buried in internal night since the origin.

Since the employees of a supermarket are experiencing the night shift, they perform their duties with great boredom. Until they find a new way to plan the attention to the consumers.

“Paths of Hate” is a short tale about the demons that slumber deep in the human soul and have the power to push people into the abyss of blind hate, fury and rage. Falling into that abyss inevitably leads to downright destruction and extinction.

‘The Masters of The Media’ is the first short animated documentary in the ‘This is Propaganda Series’. It analyses monopolization in the Media Industry. In western society the most valuable product is information. Based on information we decide who to vote for and what to buy. The companies that deliver it are therefore extremely powerful and influential. More companies means more sides to story. But their number is decreasing rapidly.

Impressions of urban social life between men and women. Agression is the cause of human disasters – humans are lead by their sexual drive and can’t control the evil desire.

You are no longer trusted to choose what to run on your computer.

Reg is the story of boys love and betrayal by his mother. When life gets really bad and you think it can’t get any worst, you realise after this film it can! 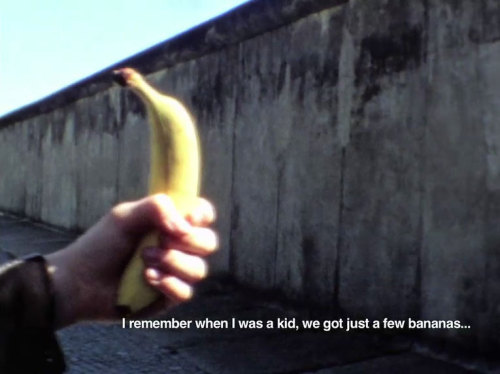 This film is a vertiginous voyage about the impermanence and evolution of the relative value of things through certain lapses, spaces, ideas, conditions, beings and objects; our attachment to them, to life, their way to the end, to their rebirth, to their transformation. 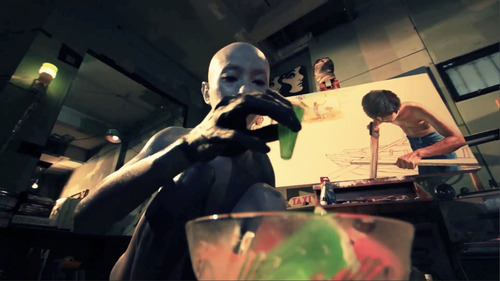 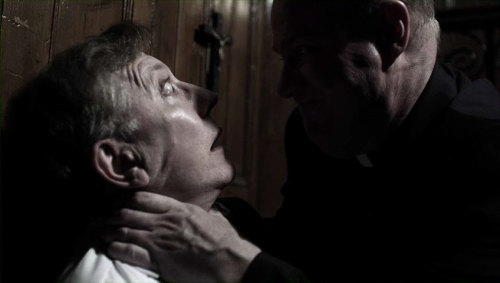 Paradise East by Nick Taylor (US)

In attendance of the director

Paradise East is a dark comedy about a desperately dysfunctional, lower middle class family, fiercely struggling to make it in the twentieth century. Lucky, not your typical dad, runs a coffee shop and has a difficult time dealing with the idiosyncrasies of his two sons. Ernie, the oldest, is a wannabe pimp and street hustler forever searching for the perfect angle. Chip, the baby, is unemployed with a passion for french fries and underaged girls. He is forever starting grease-fires in the kitchen, driving his father completely up the wall. David, Lucky’s fairhaired nephew, is somewhat normal and the Marilyn Minster of the group. A drifter in between jobs, he’s been dealing, unsuccessfully, with the fact that his mother was recently murdered. Enter Jane, the luscious older woman who is renting an apartment from David. She is in a relationship with Lisa, a beautiful college girl, but is also deeply interested in her troubled landlord. Life is good….