shown as part of kaleidoscope

Beautifully animated and edited, this piece is a sharp little gem that is the platinum standard for the short film genre. This visually striking work that miraculously manages not to overshadow the urgency of its subject matter is not to be missed. An effort that should generate a great deal of interest in environmental circles, as well as a solid place in the cinematic firmament. 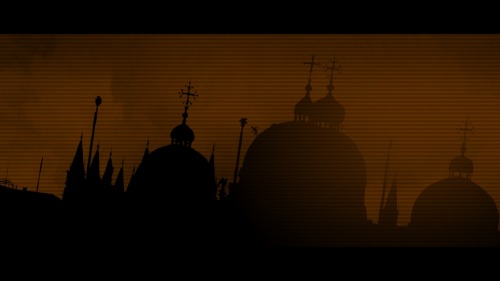