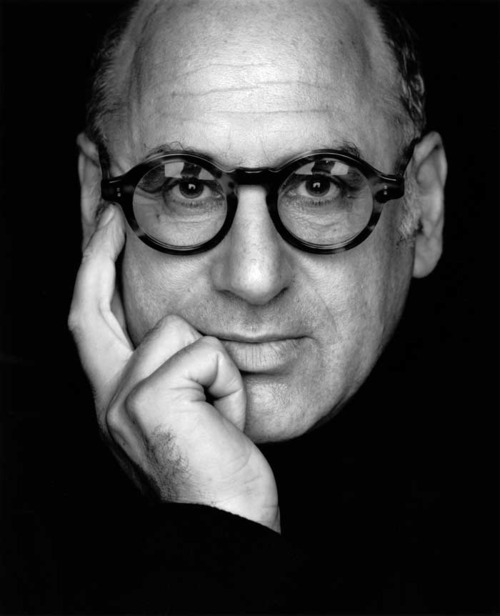 “When I started there was no intention to make films or a book of photographs. It happened because I was there, had a camera and an eye and a curiosity, my own visual diaries of a distracted but persistent mind.”

CINE OPERA is a series of video works shot by composer, artist and filmmaker Michael Nyman in various parts of the world during the past fifteen years. Drawn from his globe-trotting travels, introspective journeys and life-changing discoveries, the series is a collection of 50 cinematographic records documenting various capsules of every-day life, spontaneous events and chosen circumstances through first-hand observation. The work is an attempt to capture living cultures and forgotten traditions in a format which illustrates a diaristic study of modern-day life. Although, an obvious parallel can be made with the current reality TV phenomena in pop culture and in some cases to the polemic argument over pervasive CCTV surveillance in most countries, Nyman’s intentions go beyond the act of simple observation, and the obvious criticism of continuous scrutiny and voyeurism in contemporary societies. “Cine Opera” appropriates content from everyday life and delivers a quirky yet brutally truthful view of the world in which we live. The footage is blissfully accompanied by Nyman’s soundtrack which is deeply influenced from borrowed, local sounds and blended with the vast range of his musical repertoire. As a result, the mundane becomes peculiar, the unknown romantic, and the forgotten suddenly recalled. The series emerges as a thorough study of our uneasy times and attempts to reflect on the human condition in this nascent century. 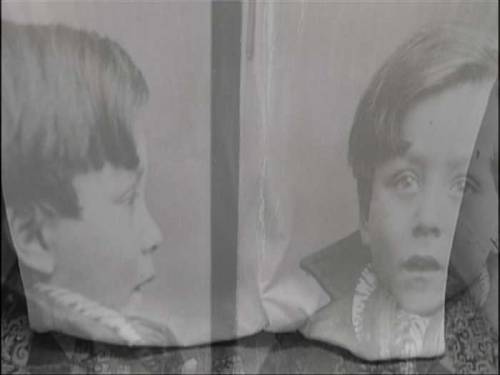 still from Witness I