A closer look at Max Hattler

Max Hattler, whom we introduced to DL during last years 6th Berlin International Directors Lounge will be in town this week for a Directors Lounge special, Sat 8th January, 9pm, Z-Bar. Reason enough to sneak into the mind behind classics like collision or aanaatt.

“I am interested in the space between abstraction and figuration, where storytelling is freed from the constraints of traditional narrative. My work contemplates microcosms, moments, atmospheres: Close-ups as reflections on the big picture. While my films tend to be without dialogue, they explore the relationship between sound, music and the moving image.” 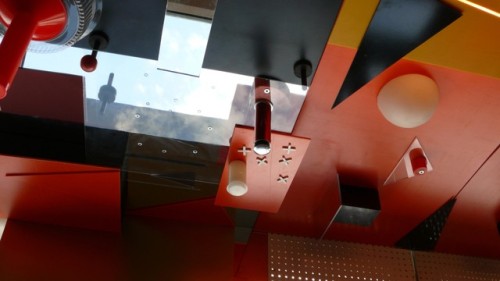 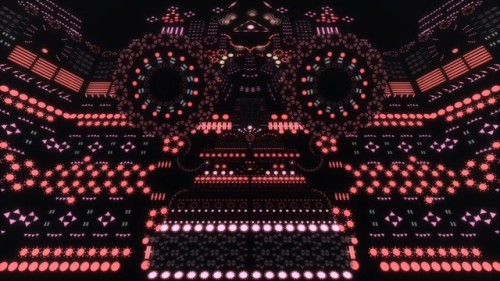 Max about how it all started:

“I was never all that much into film, which for a long time I only knew as narrative, live-action drama. Nor was I interested in animation, which I had only experienced as ‘cartoons’ – drawn funny films. I came to film in a roundabout way, through an interest in visual arts, design aesthetics, and the time-based media of sound and music. As a kid, I was always drawing and painting. I grew up in a musical family and in my teens I started using computers to make music, while also dabbling in computer graphics and animation. Perceiving these disciplines as disparate from each other, it took me a while until I realised that I had to combine them through the medium of animation film.” Interview at Shift magazine 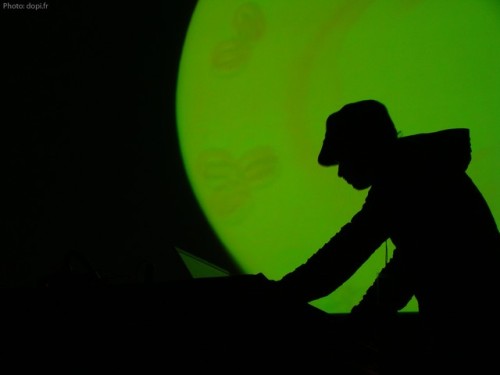 “…you could see Collision as a sort of turning point (or starting point). I think Collision made a (small) impact because it was doing something new by commenting on politics through abstraction, by exploring graphic art as metaphor. Discarding traditional storytelling, it presents a marriage of image and sound to produce a kaleidoscopic take on our geopolitical situation. Subtle and bold at the same time, the film aims to mesmerise the viewer with symbols that are detached from their established context and applied in the service of an alternative reality. … The reading is open-ended: cultural carnage or carnival of cultures.” Interview at Shift magazine