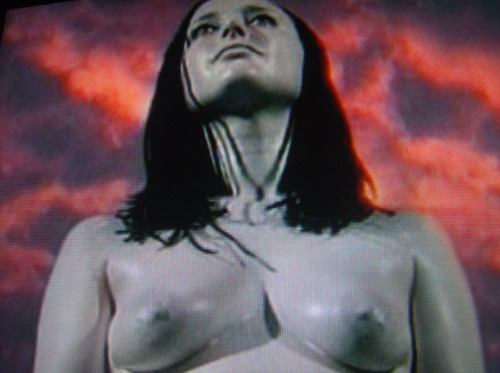 in attendance of Nick Zedd

Nick Zedd is the filmmaker, writer, painter, actor and political satirist who coined the term Cinema of Transgression, a movement he spearheaded in New York 25 years ago and whose reverberations are still being felt . Mr. Zedd employs shock value through xenomorphosis, a term he coined to describe what happens when the “domain wall of an alternate universe smashes your reality tunnel and neurological re-engineering occurs.” He currently lives in Mexico. 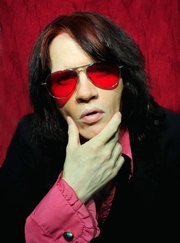