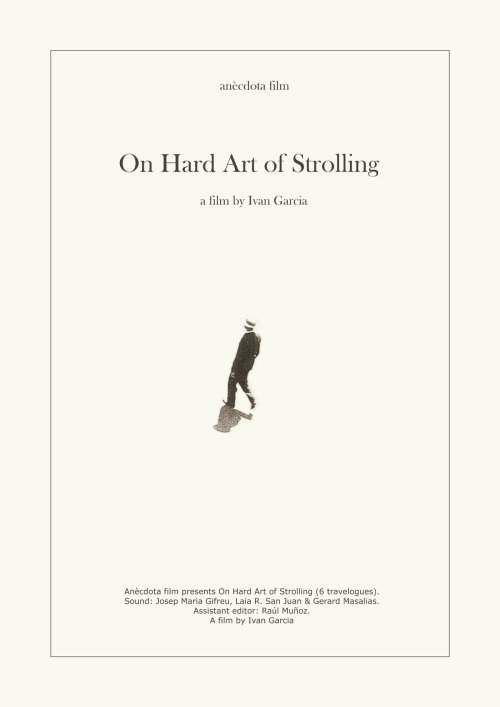 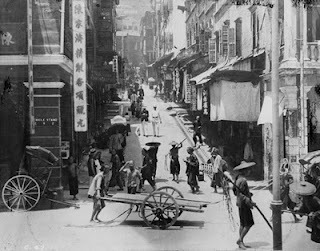 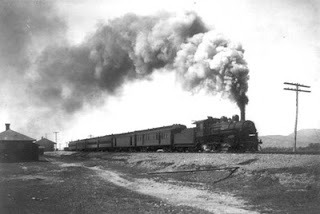 stills: On Hard Art Of Strolling

Five strolls. Shanghai before Mao, interwar Paris, the Soviet Union during industrialization, Japan before invading Manchuria and Barcelona at the beginning of Spanish Civil War. It’s just about wandering down the streets, taking a tram, having lunch in a restaurant, seeing how the ships unload their goods on the quay, entering a cinema, travelling cross-country by train, attending a concert, taking a bath in the lake, drinking in a nightclub … As Joseph Roth quoted: “The tiny small part impresses more than the whole thing. I’m a stroller”.