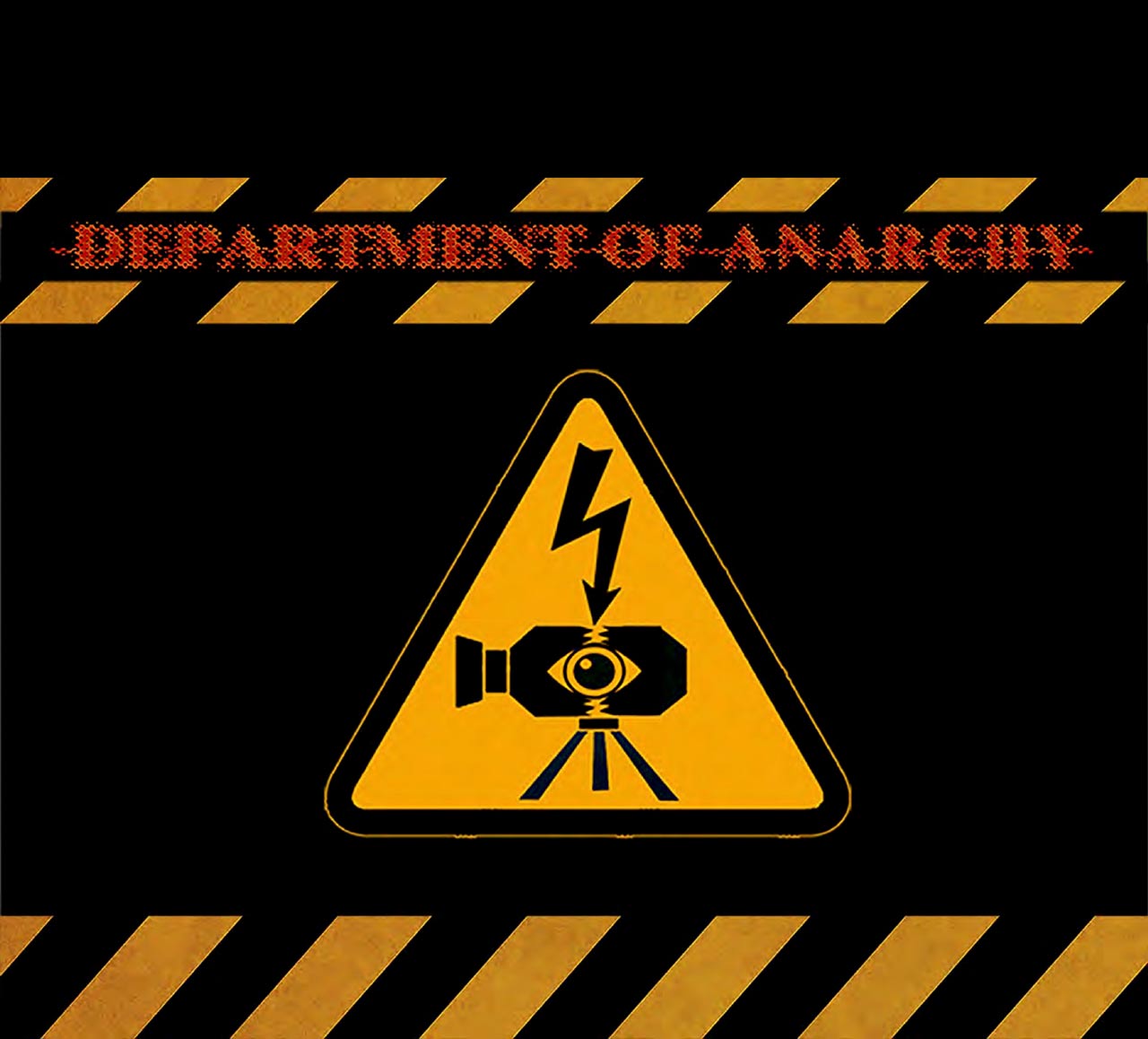 Selected Works From “The Department of Anarchy”

Since first appearing in 2012, The Department of Anarchy has become the most popular screening series at the Slamdance Film Festival in Utah, USA. Curated by filmmakers Noel Lawrence and Burke Roberts, the show sells out quickly every year and attracts raucous and enthusiastic audiences hungry for films that experiment, challenge, and even enlighten.

As the “lunatic fringe” of Slamdance, The Department of Anarchy acts as the festival’s revolutionary vanguard, continuing its mission of presenting the direct, unfiltered voice of the auteur to the rest of the world.

„Though we screen many kinds of films, they all share a distinct aesthetic. We are looking for provocative and psychedelic work that usually lacks commercial or institutional support.“

“Selected Works From The Department of Anarchy” is being presented in collaboration with slamdance and Lichtblick Cinema.

Noel Lawrence, who first visited Directors Lounge back in 2009, makes, curates, distributes, and writes about film. He has founded and guided film ventures in home video, new media, and festival environments. His work has been featured in The New York Times, Salon.com, The Wall Street Journal, as well as a book of collected essays on his filmography, J.X. Williams: Les Dossiers Interdits (Camion Noir, 2010). Noel currently programs the “Anarchy” film section at Slamdance. Lawrence’s forthcoming feature Sammy-Gate will be premiered at IFFR Rotterdam this year.

A downtrodden housedog escapes into the woods at night to follow the psychedelic temptations of the natural world.

A man participates in an experiment to test artificial intelligence in driverless cars.

As houseguests blissfully ignore the provenance of their food, the reality of their consumption takes on a monstrous form.

“There’s nothing to see here; now, look directly at the screen.”
An experimental vision of Bauhausian hypnotherapy orchestrated by sentient technology.

Grandma, though somewhat confounded, talks to her porn-obsessed grandson about a woman’s body from a female perspective.

In a surreal future, humanity has been transformed beyond any and all recognition by the echo chambers of social media.

Subjected to a meticulous digital reprocessing, both action and narrative dissolve and are subsumed into a psychedelic, cascading digital texture, presided over by a hypnotic soundscape. 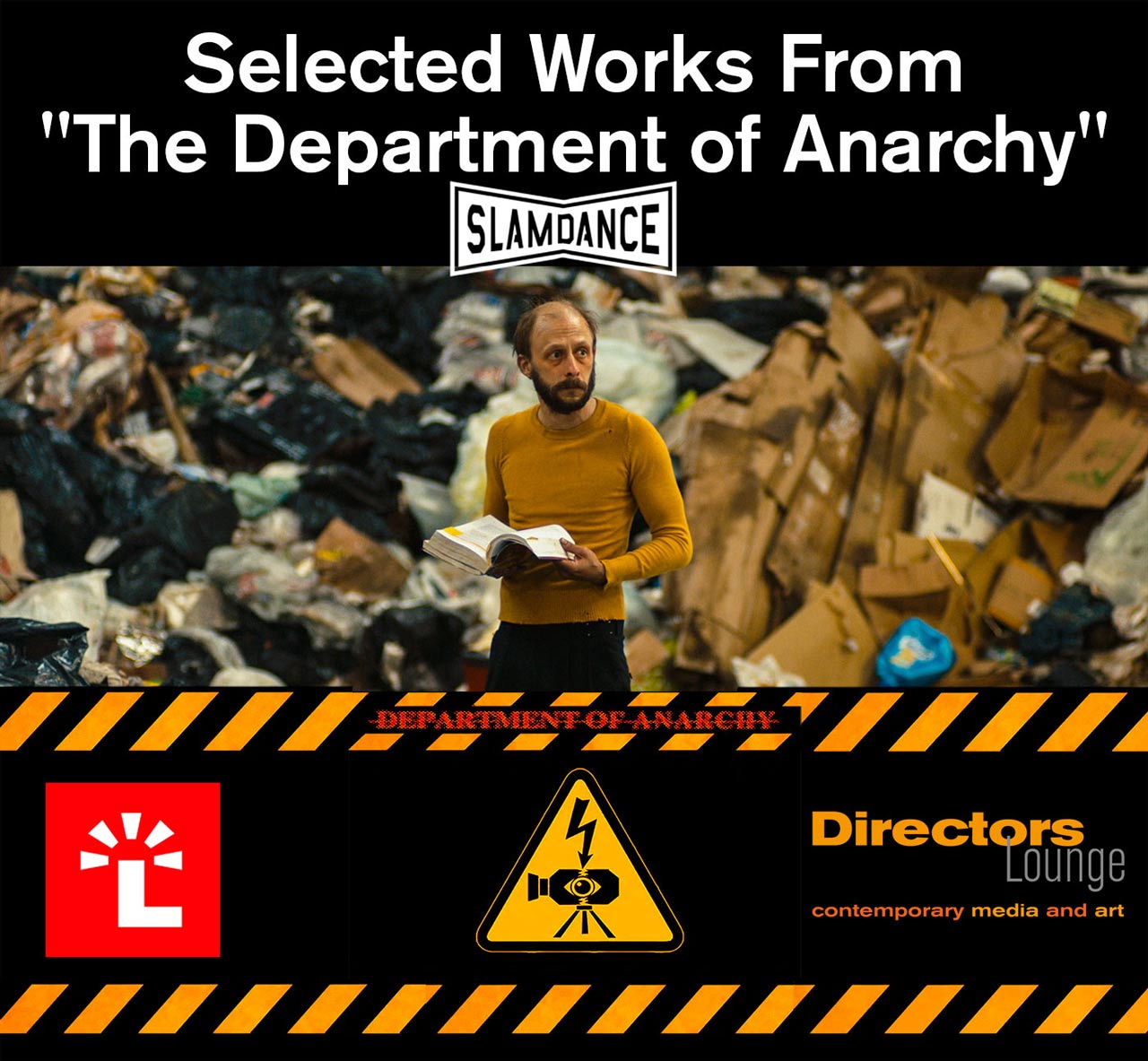