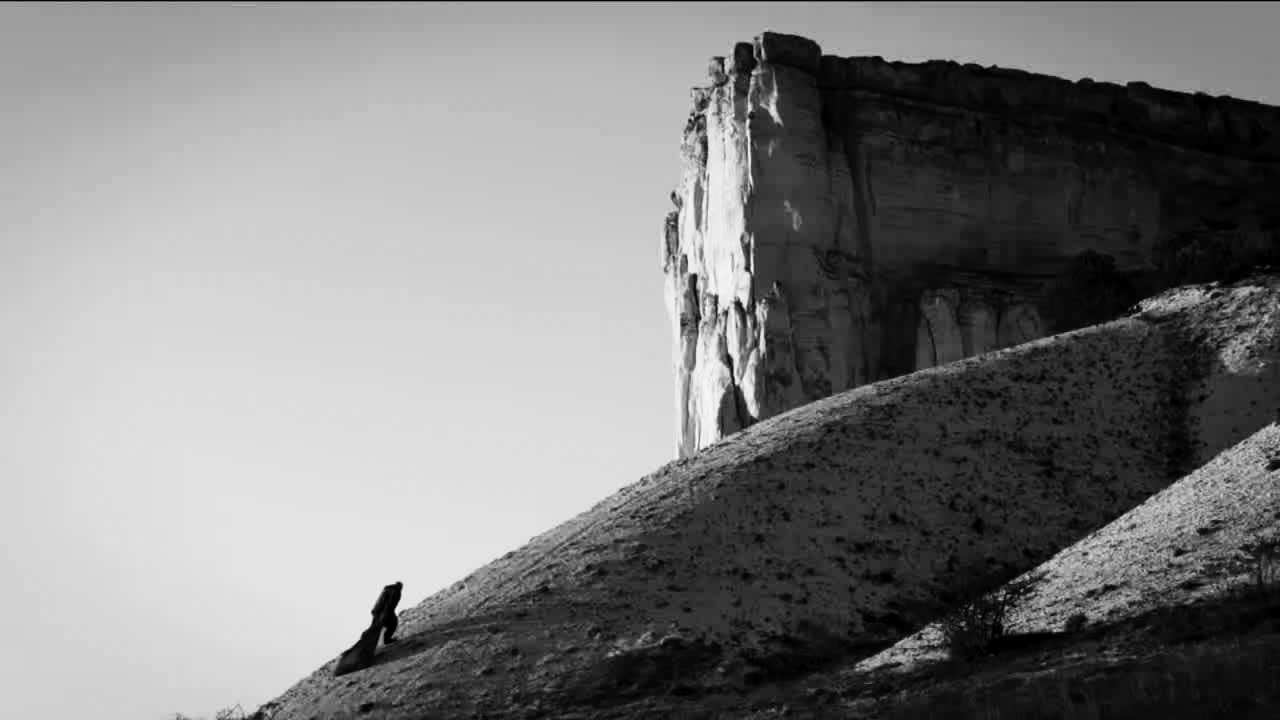 Nonconformity by Igor Parfenov. Based on the works by L. Tolstoy and A.Chekhov.

Five years after the world premiere of Nonconformity by Igor Parfenov at DLX, the 10th Berlin International Directors Lounge, we bring back the impressive feature film to the silver screen on our annual DL at the BAIZ special.

The multilayered epos is based on the works by Leо Tolstoy and A. Chekhov, yet, the action is shifted to our reality. The spotlight of the story is a withdrawn existence of mountain village inhabitants. Fyodor Lykov is a butcher, a man with the past. But he has neither present nor future. Having lost his father at a young age, and for the survival of his family, Fyodor had to go to work at the slaughterhouse. In the same village there is a mental hospital. Its head administration is a black market and organ dealers. Among the patients there is a granddaughter of a war veteran, who is deprived of his house in exchange for his granddaughter’s freedom. His belongings are ruined. The old man is starving… To take the donkey to the slaughterhouse is the last chance to survive. By chance the crippled girl meets the butcher. But she knows that she is going to die. The butcher feels his coming death as well. They are scared. It is hard for them. They both have stories to tell and they will share their secrets with each other. 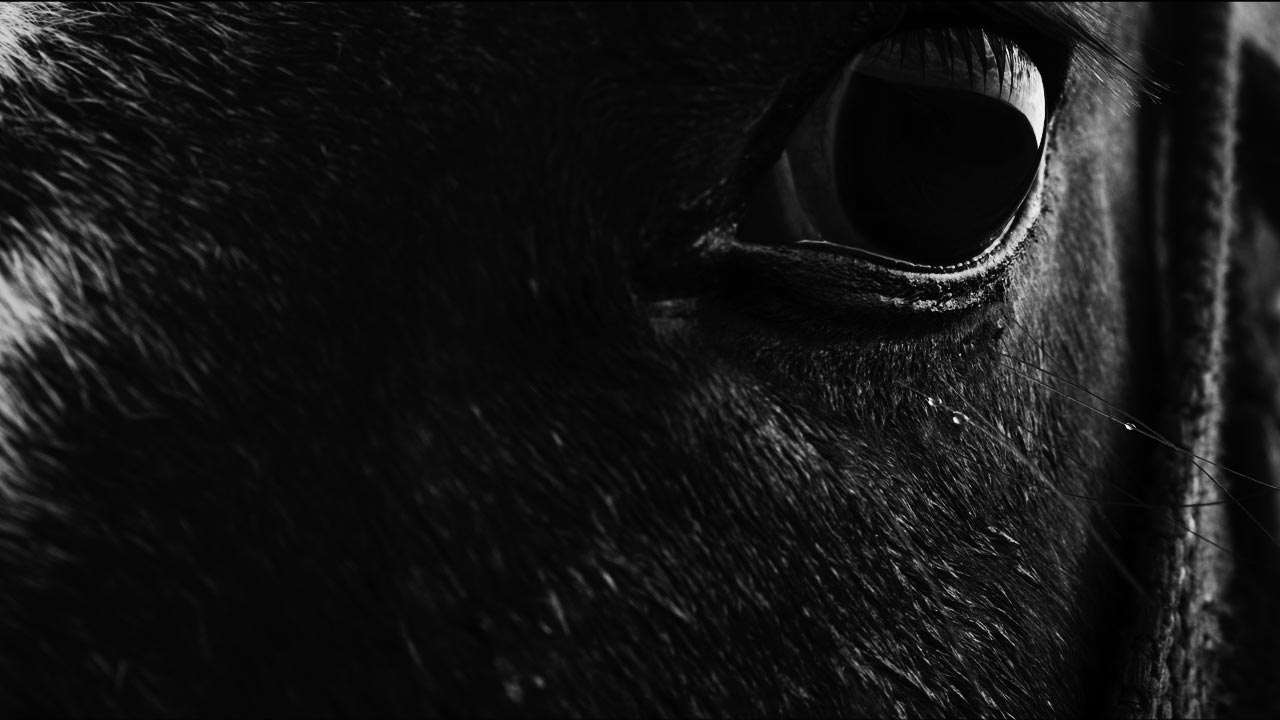 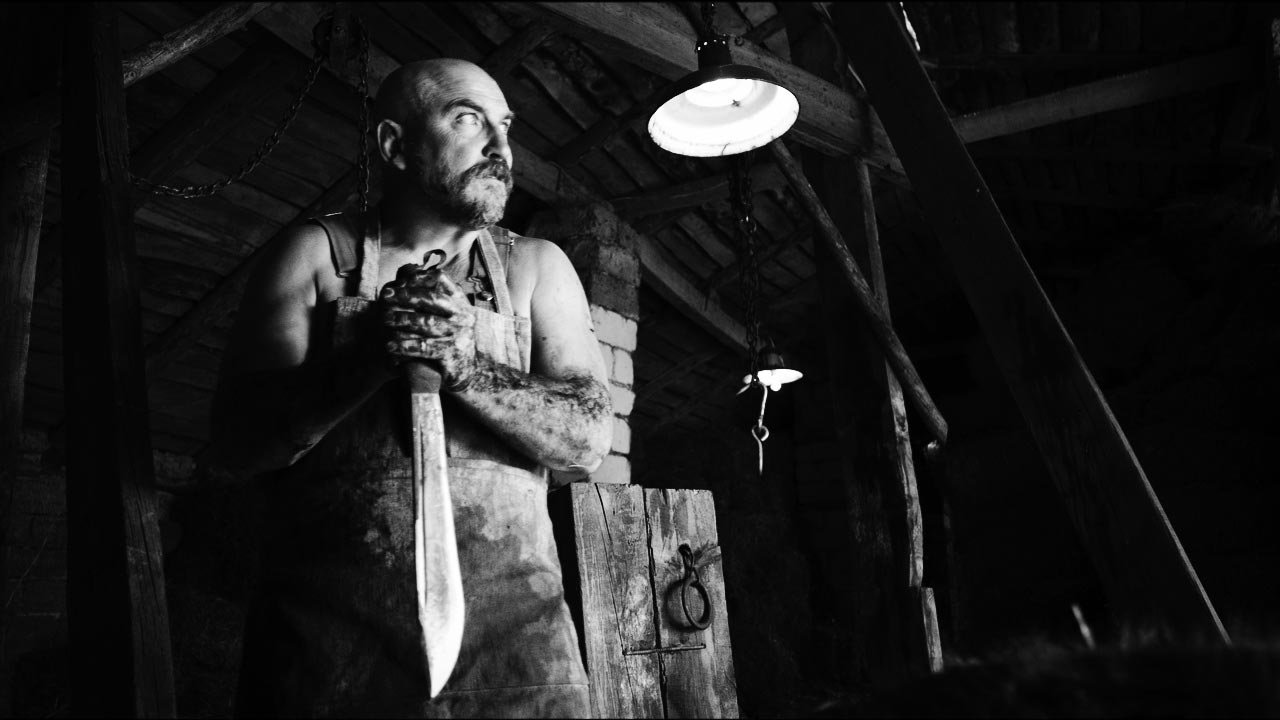 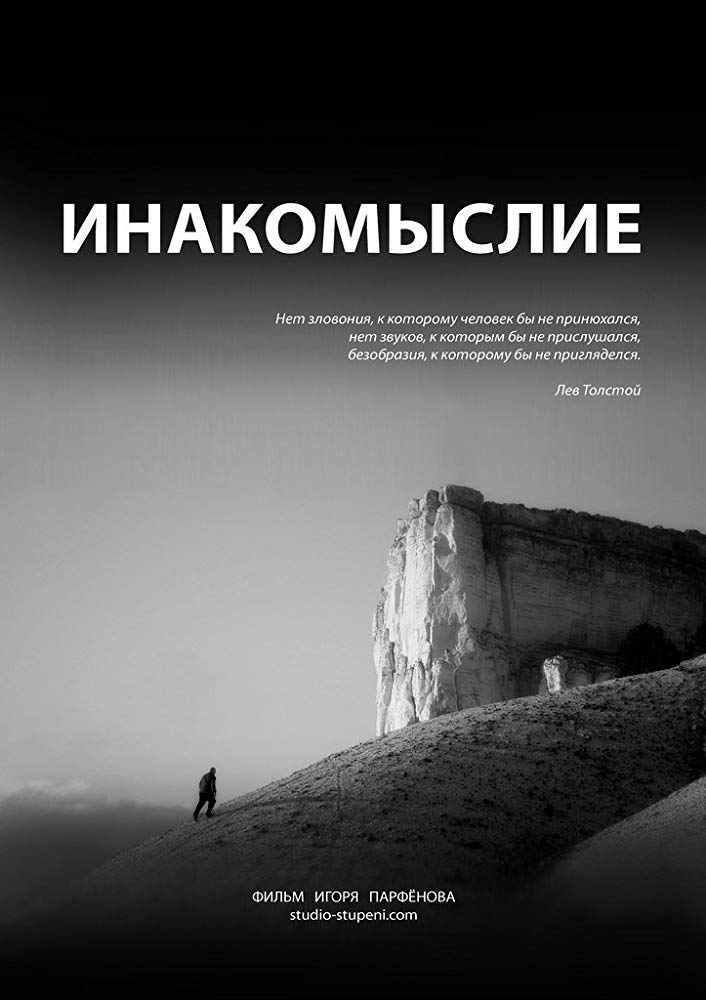 Igor Parfenov is Head and Founder of STEPS IFF, annual festival on Human Rights, Animal Rights and Environmental protection; director and producer of feature, documentary and short films.
Igor was born on March 8th, 1962. Since school he has been fond of philosophy and reading, has always had concern for animal welfare. Igor received his M.S. from Kharkiv Physical Training Institute, Ukraine, and he is a master of sports in Judo. Apart from being a professional sportsman, Igor is also keen on extreme tourism. He has travelled around Altai, run mountain rivers in a raft.

Since 1997 Igor has been actively promoting human and animal rights along with environmental protection as President of “Steps” Centre named after Leo Tolstoy.. He has organized over 200 different events to support initiation of acts on human and animal rights in Ukraine. In 2000 Igor was nominated “Environmentalist of the year” and awarded “Man of the year – Man of the millennium”. In 2004 he started directing films aimed at promoting animal welfare, environmental protection and human rights defense, as well as films of spiritual and philosophical orientation.Since 2011 Igor Parfenov is a member of Filmmakers’ Union of Ukraine.