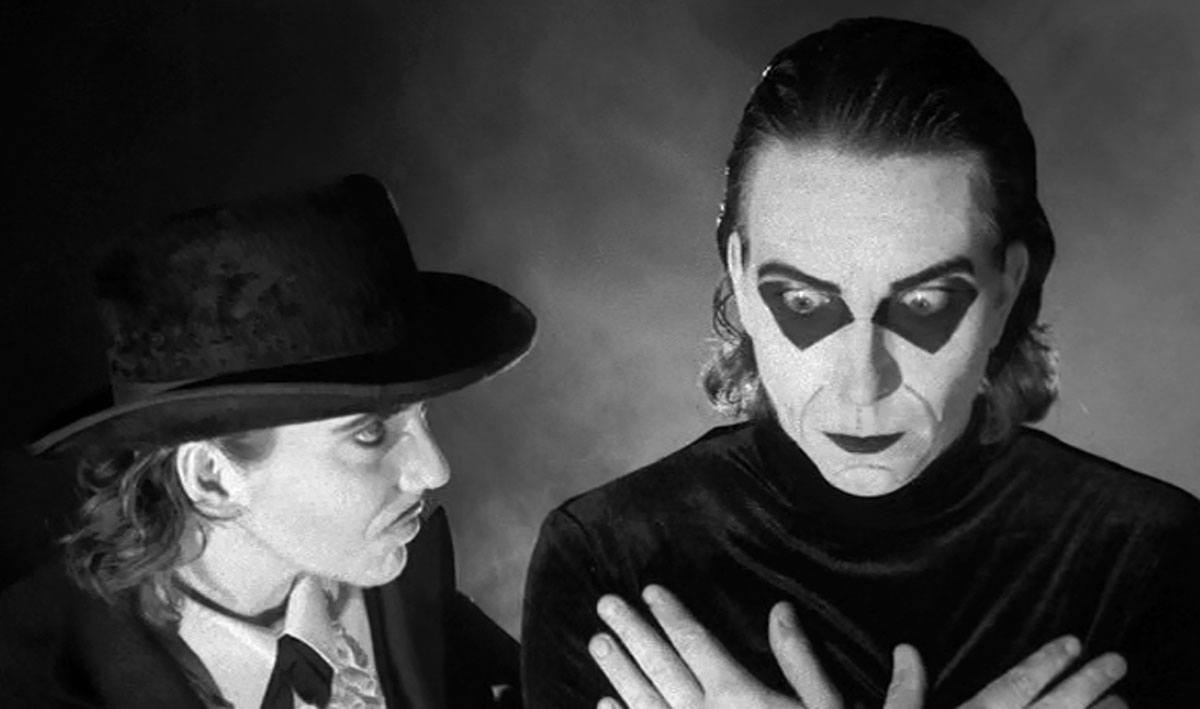 Get lost on a visual trip to the surreal, mystical and mesmerizing realm of bizarre, hypnotic and wonderful movies. 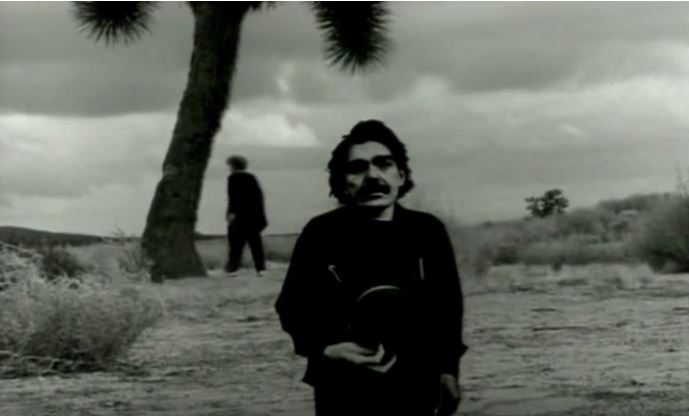 “Some YoYo Stuff is a fittingly offbeat tribute to one of the most uncompromising and innovative musicians of the 20th century. “
Dangerous Minds 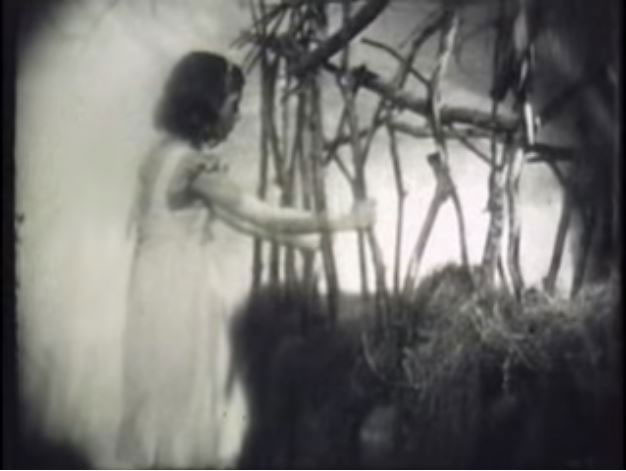 “Manipulating the speed of motion, repeating and reversing moments, making images flicker and stutter for an instant before searing into the frame.” (This film is a survivor of a fire in Maddin’s garage!)

A community square dance is performed in a perpetually changing loop that repeatedly revolves back upon itself. The audio confronts the visuals through a tragic tale of despair and alienation of a fugitive’s radio communication with a police dispatcher. A film that oscillates between the isolation and alienation of outlaw individualism and the search for the self within community.” 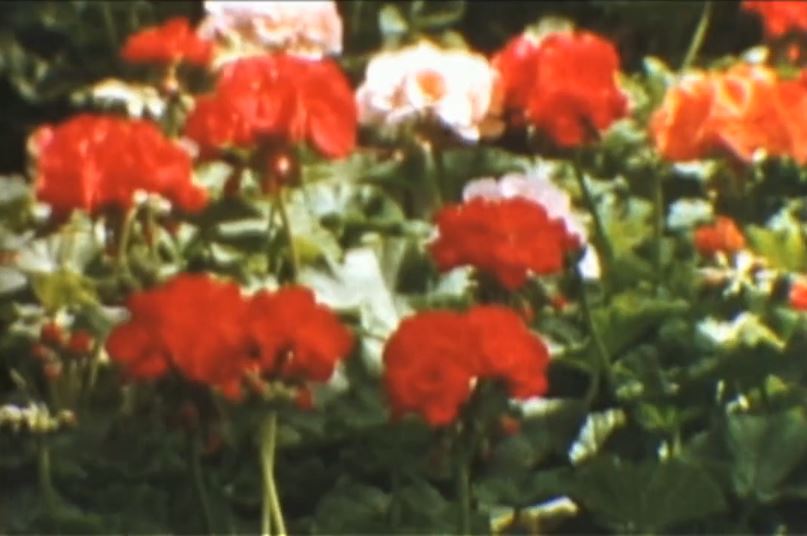 A 3 year old grappling with his first big dilemma wonders “What is this thing called love? 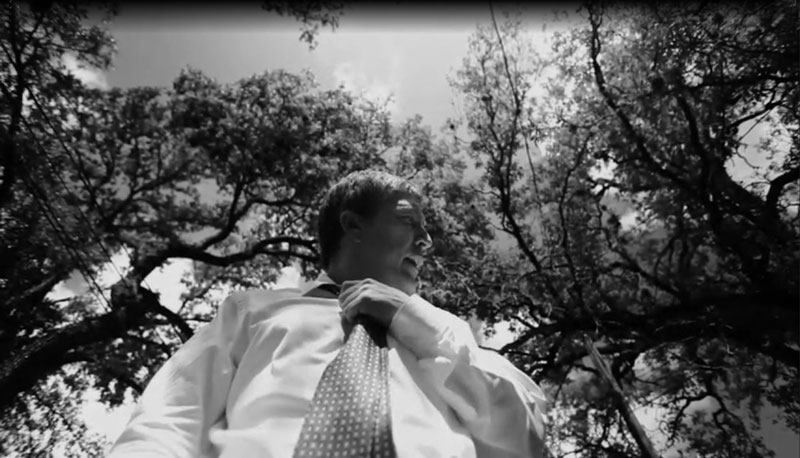 John Christopher Gibson US Gillespie 08:08 2010
A businessman is confronted by his demons in the form of a door to door redemption salesman.

Mario the Magician and his community of ‘freak’ friends discover they are threatened by eviction from the abandoned building they are squatting by the real estate speculator and condo developer H.G. Black. In a bid to protect themselves from eviction, Mario and his troupe stage a Death and Resurrection performance at ”The Blood Shed: Montreal’s Only Grand-Guignol and Freak Show,” in which Mario uses his powers to cast a spell on the condo-reality they are facing. Glenda the Bearded Lady, Carrefour the Zombie, Alonzo the Strong Man, Galatea the Living Doll, and a bevy of burlesque dancers all get in on the act. But can magic change the world? Step right in and see with your own eyes! 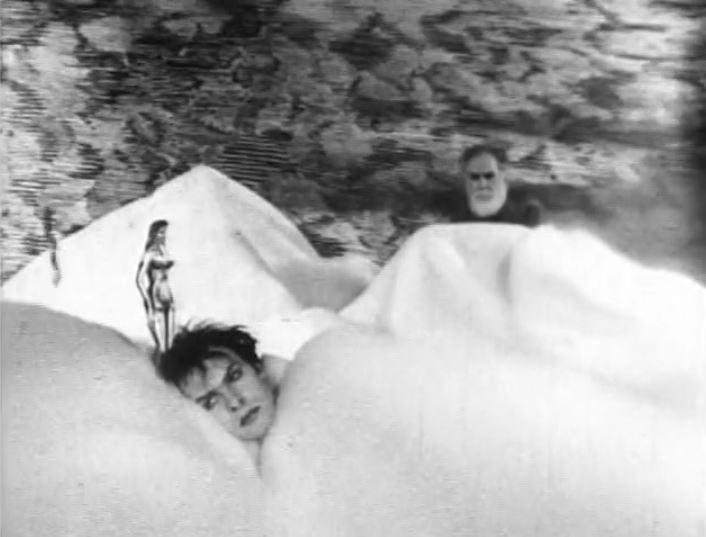 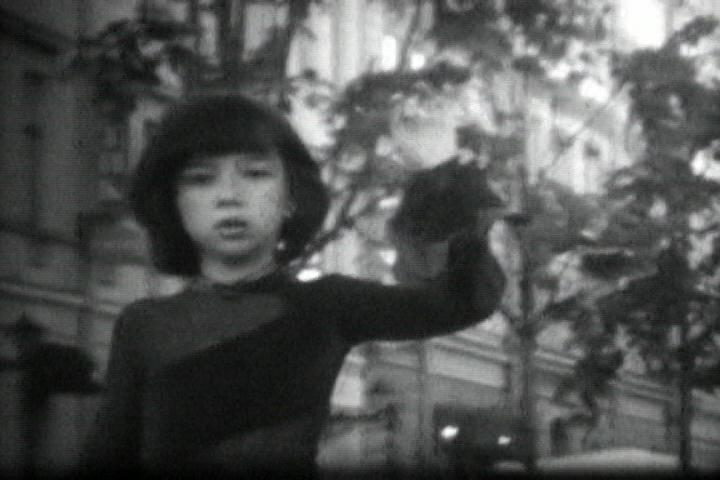 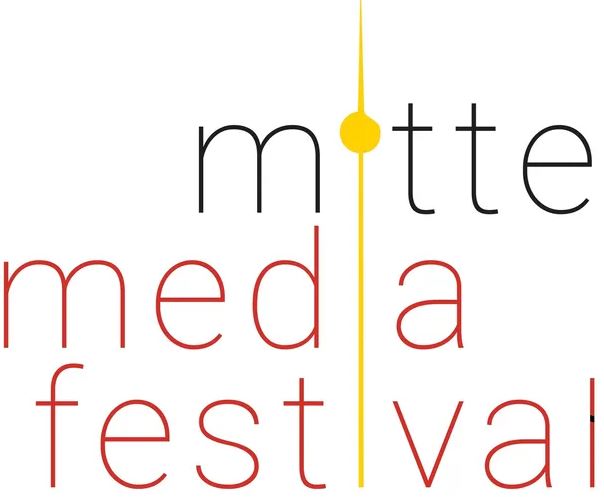