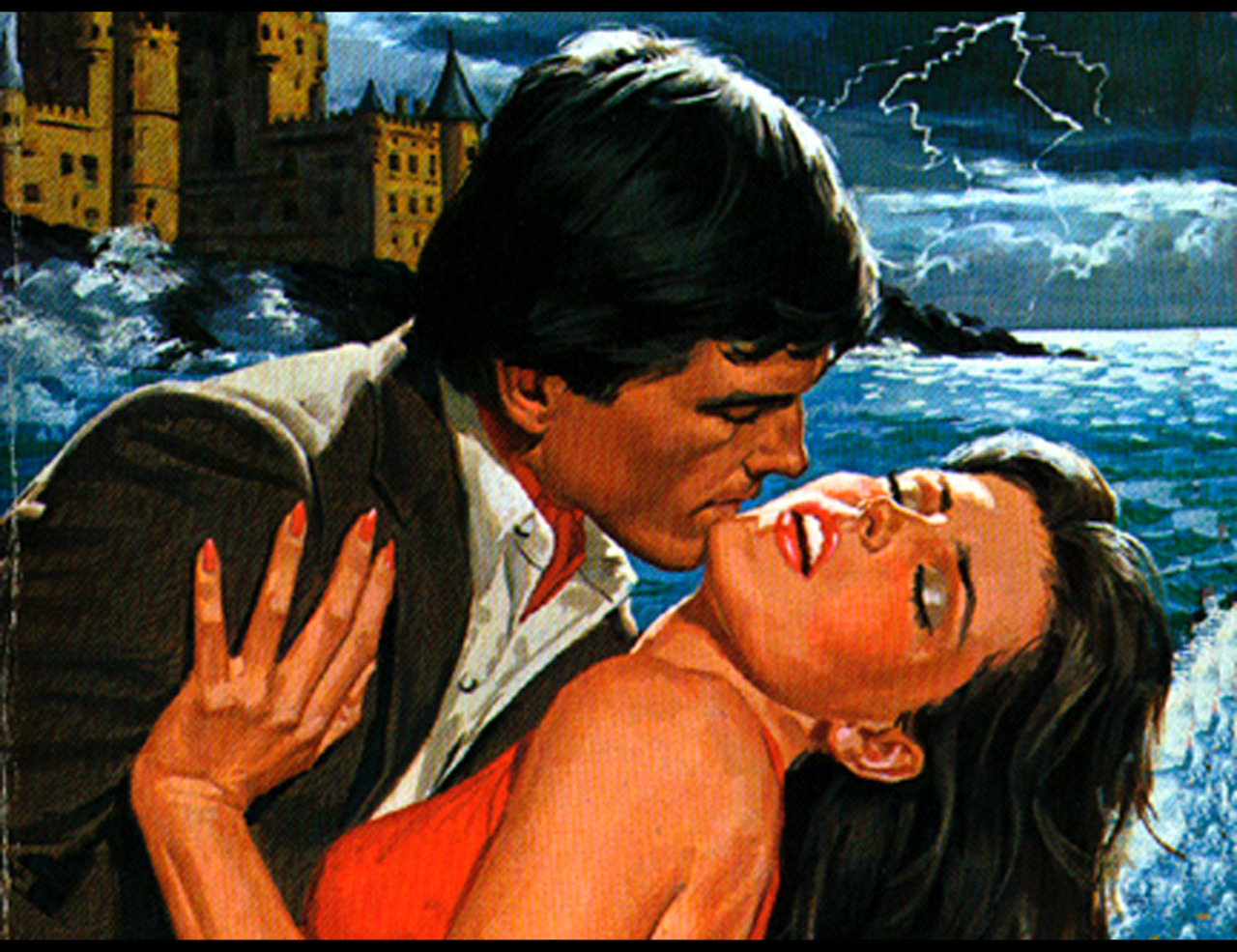 Victor Lindgren SE Undress Me 2012 / 15’00’’
Mikaela has undergone gender reassignment surgery and is now a woman. One night in a bar she meets a guy and takes him home. Sexual objectification becomes a ‘playing doctors’ situation, each wanting the other to take the first step. A film about masculinity and femininity, and how we exist through the way others see us.

Julia Kowalski  FR Chamber Music 2012 23’00’’
Rose is twelve. She spends her holidays in a classical music camp. By day, she plays the flute in an orchestra. At night, she’s sharing her room with two sixteen years old violonists. By proxy, Rose tries to get out of childhood…

Harald Schleicher DE You Freud — Me Jane 2013 / 12’23’’
Dreams are said to be the royal road to the unconscious. The cinema, which itself has time and again been metaphorically equated to the dream, has always shaped them. Dreams: an internal canvas, like a cinema in your head, in film as a representation between convention and experiment.

Jenni Hiltunen FI Grind 2012 04’03’’
Dancehall Queen Style is a Jamaican dance fashion which became popular in the 1990s through music videos and The Grind show on MTV. The video is a playful take on the dancehall culture with its provocative costumes, suggestive poses, roles and blatant sexuality.