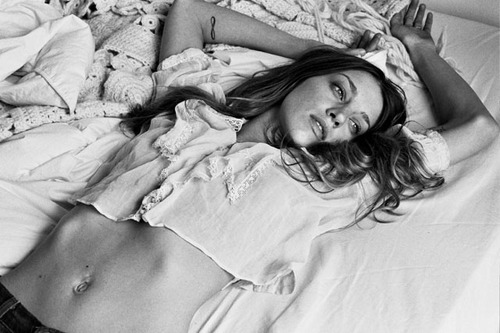 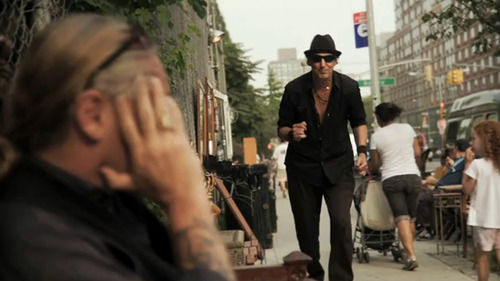 a film by Jenner Furst, Daniel B. Levin and Julia Willoughby Nason

The Bowery becomes a nexus of shattered dreams when a merchant has 72 hours to pay his rent. Facing extinction, his ramshackle tent of antiquities lures a troop of misfits, freaks and renegades who form a tableaux full of carnival pageantry, white lies and victimless crime in a fleeting glimpse of Downtown New York.

DIRTY OLD TOWN is a “Going-out-of-business-and-going-insane” tale by young trio Jenner Furst, Daniel B. Levin and Julia Willoughby Nason. In association with Blowback Productions and Executive Producer Marc Levin, this debut feature narrative is emblematic of a new wave in low-budget filmmaking that seeks to redefine the independent landscape.

The project was spun from Levin and Furst’s previous documentary
Captured which chronicled the transformation of the Lower East Side through renegade documentarian, artist and activist Clayton Patterson. In addition to Patterson, many of the same characters from “Captured”
including Billy Leroy and his famed Antique Tent, form an ensemble cast of self inspired neo-realist players. Much of the film was staged on live corners and locations unbeknownst to the public, arresting a signature spontaneity only found on the streets of Downtown New York.

Filmmakers Furst, Levin and Nason used vibrant characters and locations, both real and fictional, to an eclectic collage, working with available materials and turning film into found art. Executive Producer Marc Levin calls this project “An Absurdist Valentine to a disappearing
City”.

The team unveiled the work a select audience of New York City independents and press. In the spirit of underground folklore, Downtown film legend Abel Ferrara presented the screening to an eager
crowd of enthusiasts including independent luminary Jim Jarmusch. To date “Dirty Old Town” has premiered internationally and has been released theatrically in New York and Berlin. The film continues to
be released around America and throughout the globe.