“Panic! It sounds like a toy box turned up side down.
How can she make such pretty & chaotic sounds!?
I love it!”
– Ryuichi Sakamoto 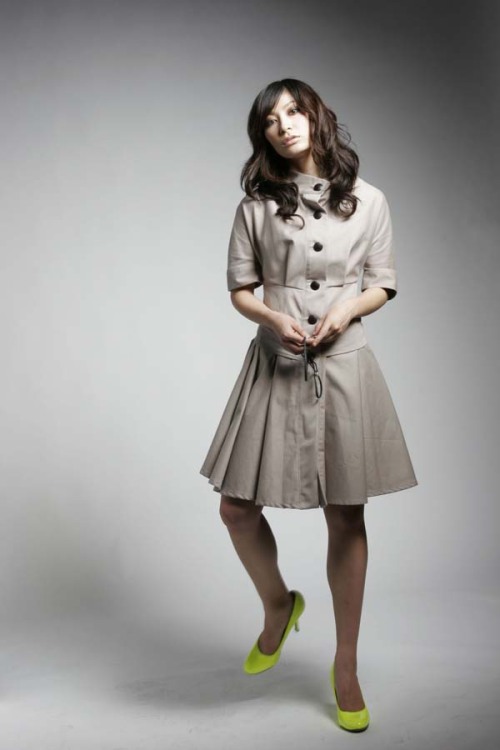 What on earth is a kyoka?

Simply a solo artist whose cut-up-and-dance laptop electronica suggests more screws loose than fully tightened? Her style has seen her labelled as anything from a pop idol to a noise artist. And as it is usually the way, the truth lies somewhere in between. Starting her solo career at university as a side-project to her school band, Kyoka quickly found herself favouring ever-more unusual outlets for her scatterbrain sound. Finding J-pop utterly unpalatable, she began to look overseas, finding live shows in Europe and the US as well as presenting her own show on Britain’s Resonance FM, ‘Postcards From Kyoka’.