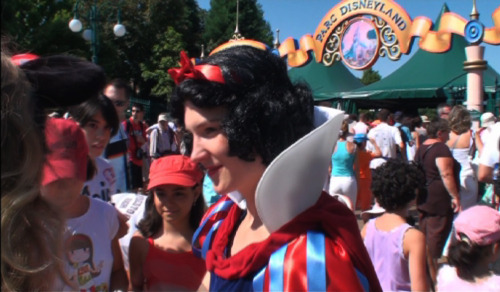 Alexei Dmitriev will show his TITS at Directors Lounge!

We all love TITS. But we donʼt talk about it openly, because in our society it is complicated to express it as such affection is not always welcome. It is also a challenge to find the films that depict TITS properly.
So the aim of this program was to gather the films that make TITS their main subject. The angle the artist looks at TITS can be different: copyright, violence, media, politics, etc., still the topic stays the same. Oh, and TITS stands for To Insult The State.