TITS (To Insult The State)

Alexei Dmitriev will show his TITS at Directors Lounge!

We all love TITS. But we donʼt talk about it openly, because in our society it is complicated to express it as such affection is not always welcome. It is also a challenge to find the films that depict TITS properly.
So the aim of this program was to gather the films that make TITS their main subject. The angle the artist looks at TITS can be different: copyright, violence, media, politics, etc., still the topic stays the same. Oh, and TITS stands for To Insult The State.

The Artwork in the Age of its Mechanical Reproducibility by Walter Benjamin as told to Keith Sanborn
Keith Sanborn / US / 1996 / 05ʼ00ʼʼ
This is Jayne Austenʼs first digital video work and since it dates from 1936, it is likely the oldest digital video work in the world. It was for a long time believed lost and rediscovered only this year. This represents a very rare public screening of the work. It was conceived as a post-theoretical response—in the sense used by von Cieszkowski—to Walter Benjaminʼs essay of 1936. 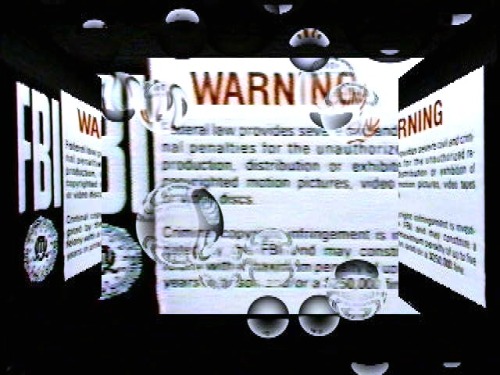 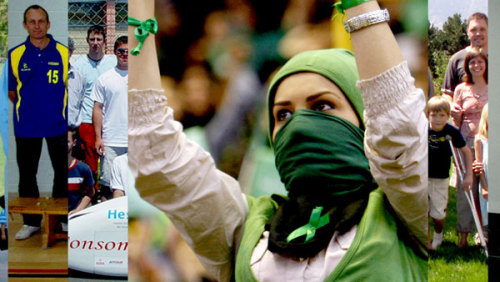 The Commute
Elías León Siminiani / ES / 2009 / 12ʼ30ʼʼ
The unofficial (classified) version of the genesis and nature of the rush hour, and its effects on the life of the modern world citizen. 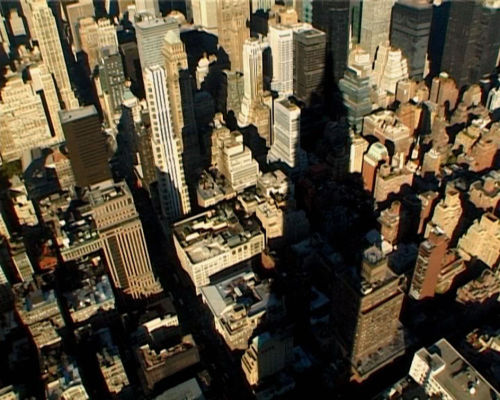 Fertile Ground Corporate Slug
Bryan Konefsky / US / 2010 / 04ʼ00ʼʼ
A Pixelvision portrait of media visionary Gene Youngblood set to a Death Metal
interpretation of folk singer Pete Seeger’s Garden Son. Additional commentary by investigative journalist Greg Palast, who speaks about Youngblood’s  influence on his own work and, perhaps, all of us. 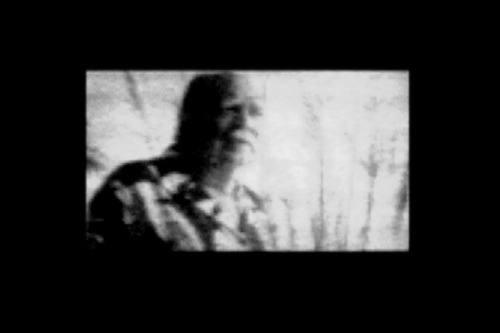 Keine Angst vorm Endlager!
Till Penzek and Jon Frickey / DE / 2008 / 02ʼ20ʼʼ
Mr Atom is back! The uber-cute mascot of the nuclear power lobby once again takes a stand on atomic energy. This time it’s all about final storage issues – something quite crucial to Germany where, for some reason, radioactive liquids keep seeping out of old barrels… But in the end, even critical Dr Schmidt gets convinced: everything is going to be just fine! 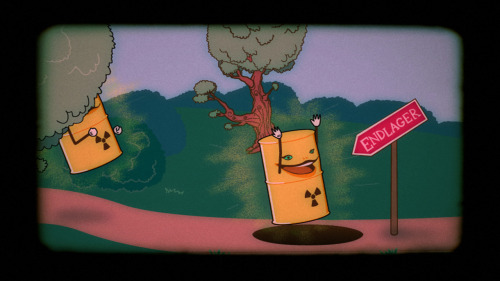 Real Snow White
Pilvi Takala / FN / 2009 / 09ʼ15ʼʼ
The absurd logic of the “real character” and the extreme rules of Disneyland become apparent when a real fan of Snow White is banned from entering the theme park dressed as Snow White.

Blackʼs Back
Derek Woolfenden / FR / 2009 / 12ʼ00ʼʼ
“Black’s Back” is a subjective vision about a figurative struggle between a White imaginary (Hollywood, Disney) and the Black revendications in the fifties, sixties and seventies in USA. This movie is a tribute to the Black Revolution and a sad testimony about misery and injustice from capitalist governments dispite the Black Panther Party’s warnings. 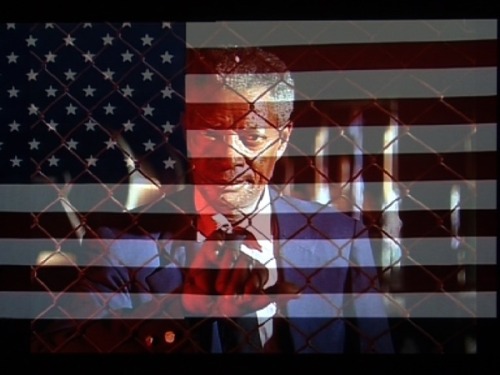