in attendance of Yony Leyser

Burroughs was one of the first writers to break the boundaries of queer and drug culture in the 1950’s. His novel Naked Lunch is one of the most recognized and respected literary works of the 20th century and has influenced generations of artists.  The intimate documentary breaks the surface of the troubled and brilliant world of one of the greatest authors of all time. 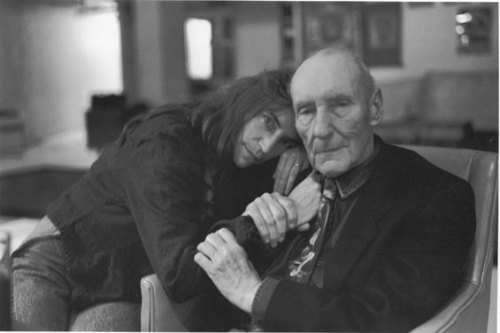 Yony Leyser is a twenty-five-year-old filmmaker from Chicago, Illinois, and currently living in Berlin. He has directed several short films. After film school, he moved to Lawrence, Kansas, and began his first feature film, William S. Burroughs: A Man Within, about one of the most interesting icons of the 20th century. He also works as a curator, video artist and photographer, documenting people who are outside the mainstream of society. His photograph series have included Ida, a utopian transgender commune in Tennessee; Christiana, an anarchist village in Copenhagen; Kopi, Berlin’s largest squat, and naked bike rides in the US. His work has been shown in galleries and venues in Chicago, New York, London, Berlin, Paris, Vienna and Los Angeles.