Vladimír Hirsch is a Czech avantgarde composer and musician, integrating industrial and dark ambient music with modern classical composition. Besides creating solo works, he is the founding member and leader of Skrol, Aghiatrias and various other projects of alternative music. His compositional style is characterized by polymodality and the emphasis on new sonic properties of instrumentation, created by force of digital technique. The music is marked by a dark, tense and tempestuous atmosphere, crossings over from experimental manipulations to unambiguous strictness in composition which are marked by highly evocative atmosphere enriched by conceptual themes ranging from metaphysics, anxiety to spirituality.

Vladimír Hirsch has been creating a rich blend of music for over 2 decades. His extensive collection includes more than 40 albums. Vladimir Hirsch performs regularly in his native country and abroad. 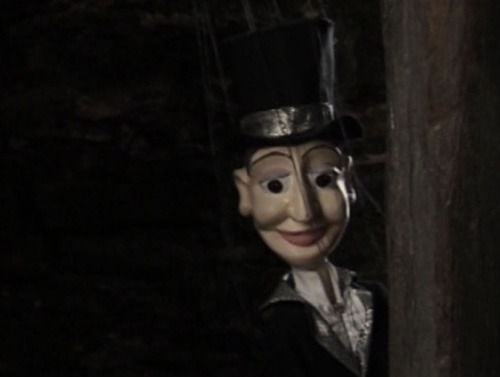