THE END CAME QUIETLY: BUT ONLY TODAY’S

After the noisy festivities of last night’s FESTIWELT party at [DL8] (the 8th Berlin International Directors Lounge, of course), the program swings consequently in the opposite direction. But not right away. First, at 19:00 (7pm), we bring you an extra-special DL Selection: our sixth in sequence also presents six back-to-back Premieres (two German, European and World each), so get ready to see what you’ve likely seen nowhere else, ranging from one to 14 minutes. There’s even more at 21:00 (9pm), DL Selection VII, featuring two shorts from the mysterious J.X. Williams, 1967’s “Credit Sequences From ‘Space Vixens’” and 1961’s “The 400 Blow Jobs”, for a nifty twist on Truffault’s title. This line-up also has its share of Premieres, four in all. Then comes the hush, but only somewhat: “Moving Silence” at 23:00 (11pm) unites modern silent films with live musical accompaniment, reminding us that “silence is not silent”. Indeed. At Naherholung Sternchen, Berolinastr. 7 (U-Schillingstr., behind Kino International). 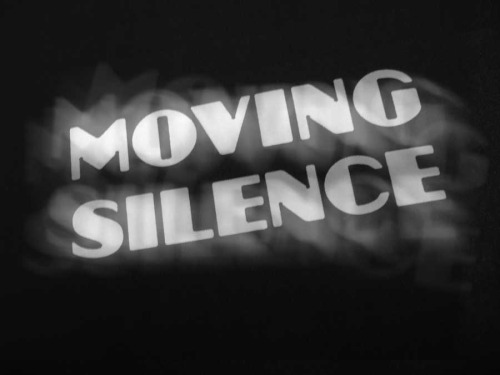