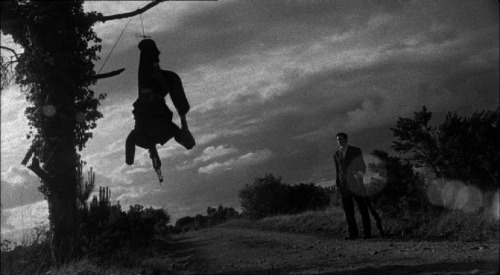 pictured: still from The Door Ajar by Patrick Jolley

Renowned installation artist, photographer and filmmaker Patrick Jolley tells a self-spun tale of what may have happened during six lost weeks in the life of French poet Antonin Artaud, who in 1937 came to Ireland claiming to have in his possession the Staff of St. Patrick, which he wished to return to its rightful place. The lost time and its possible sequence of events, which ended upon Artaud’s arrest, are reconstructed from scant evidence and Artaud’s writing during the period. Jolley recounts his gripping vision in grainy Super8 and 16mm black and white imagery, diving into the surreal in a dense and unforgettable journey of stark poetic writings and stunning visual associations. A like-titled book written in collaboration with two co-authors has been published. Jolley’s solo and groups works have been shown in major festivals and exhibits the world over from Helsinki to Sao Paulo; in addition, a number of international museums have his works in their collections, among them the Museum of Modern Art in New York.